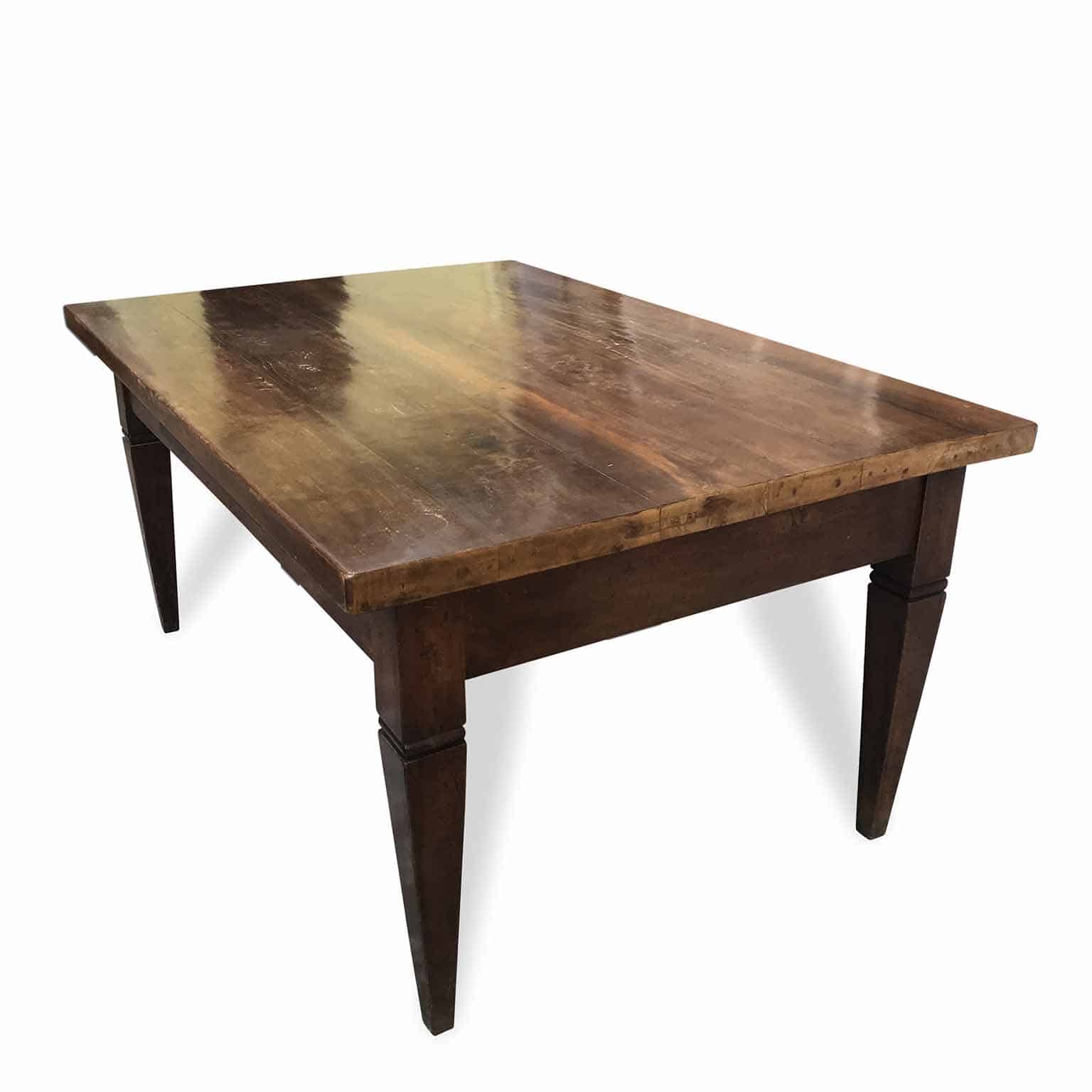 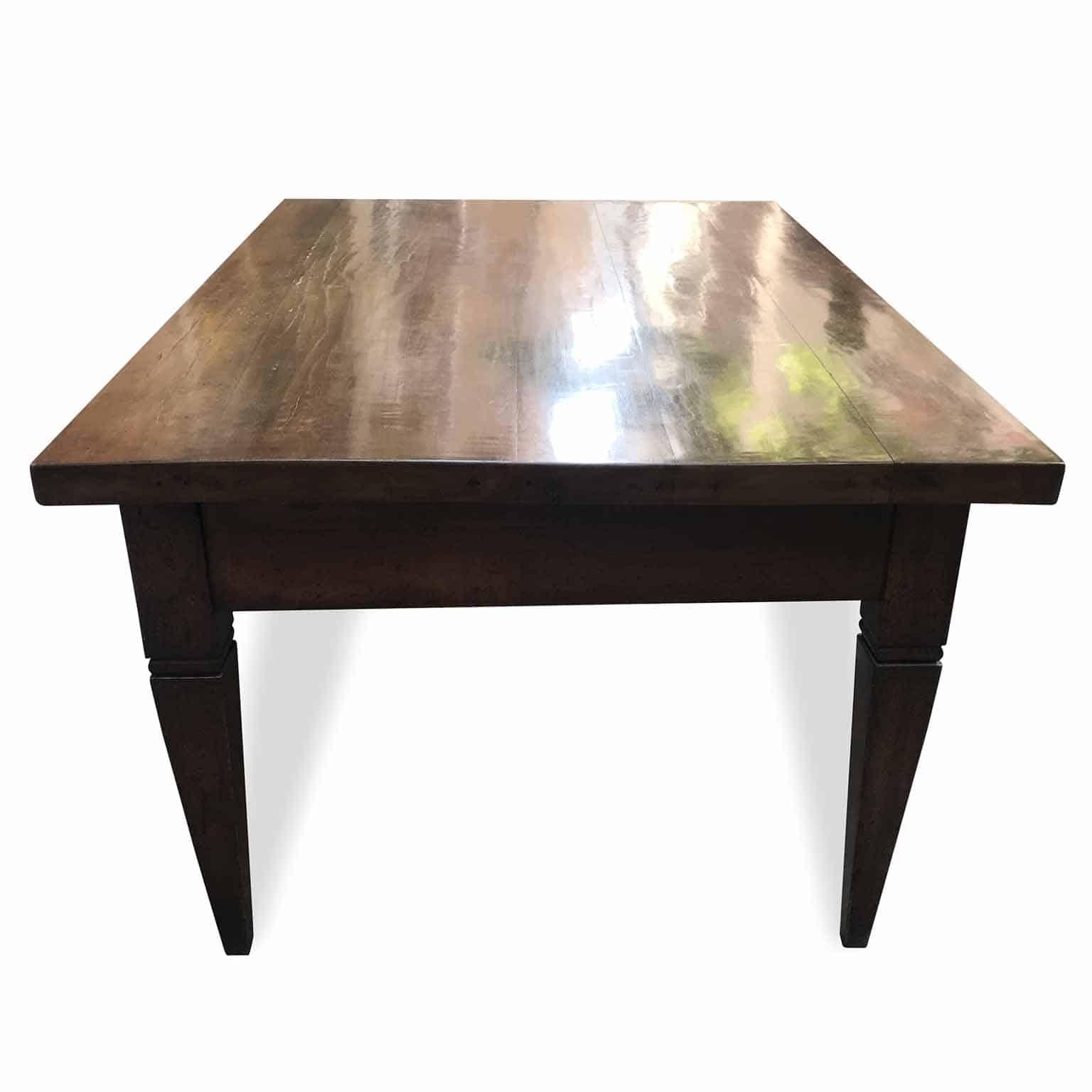 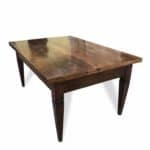 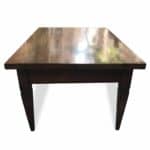 The top is formed by the junction of six walnut tables with a thickness of cm. 5.5.  Initials G B Z are stamped on a profile. The  top can be placed just lean thanks to a joint, see listed pictures.

It was the table of a tailor’s atelier. We have acquired it in a private house of Milan and the owner told us the story of this antique piece. We would like to share with you….

It belonged to a Sicilian  man named Natale,  who came to Milan from Sicily on foot, after the first World War,  when he was 14 to learn a job.
He went to a tailor’s shop to work and one day, many years later, he opened his own  tailor’s atelier in via Verdi, in Milan, closed to Teatro la Scala.
Natale received this table by a gentleman of French origin, as payment, in exchange for a tailored suit for men!  Since that day the table has been in his atelier for 30 long years. Natale had three daughters and one of these was a friend of the lady who has sold us the table.
When she saw this table she immediately fell in love with it, she did not know if it was a piece of solid wood or its history:
The unique interesting thing for her was its role in the atelier: it was a witness ……  the table on which a father has drawn, sewn, presented, adjusted, sold, made happy hundreds of people with their tailor-made new clothes, it seemed an important piece of history to continue to make living in a house ….

We all know that every antique tells a story and we can assure this table could tell a few tales! 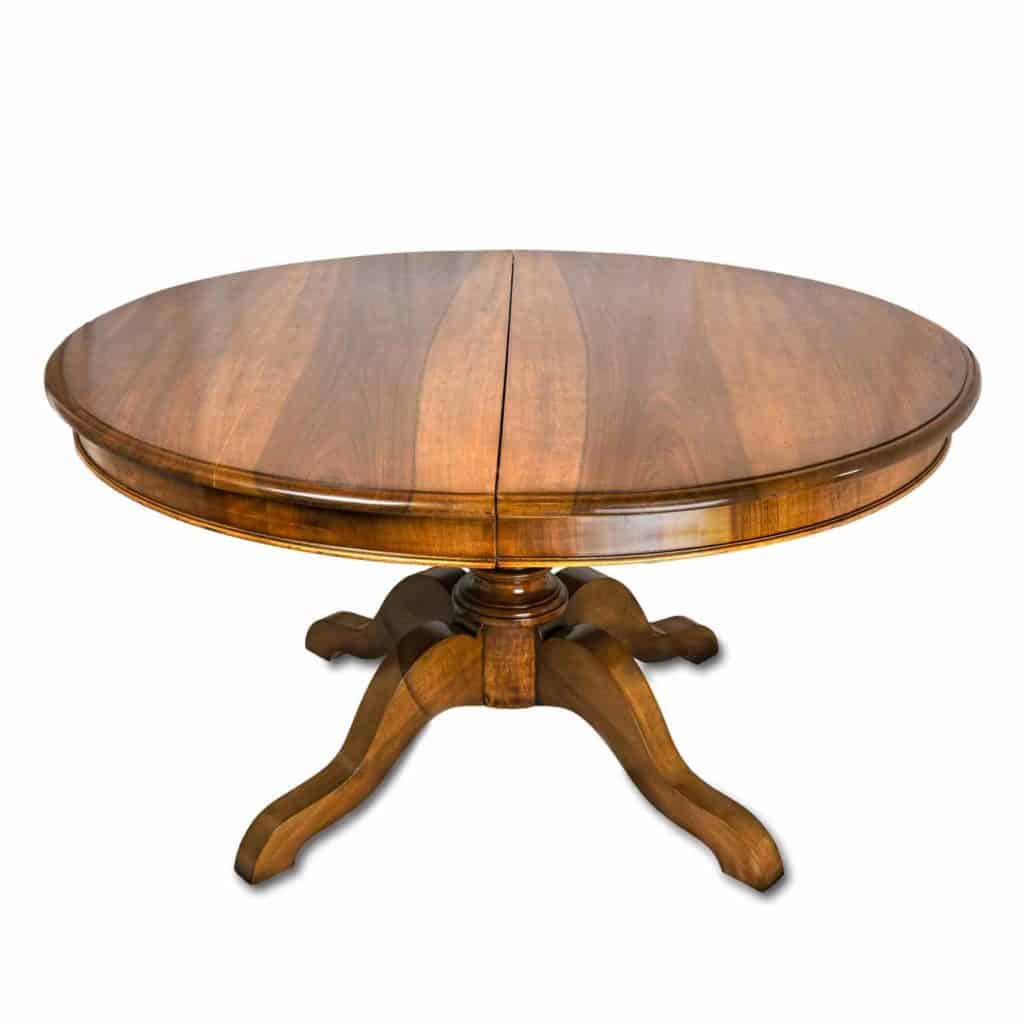 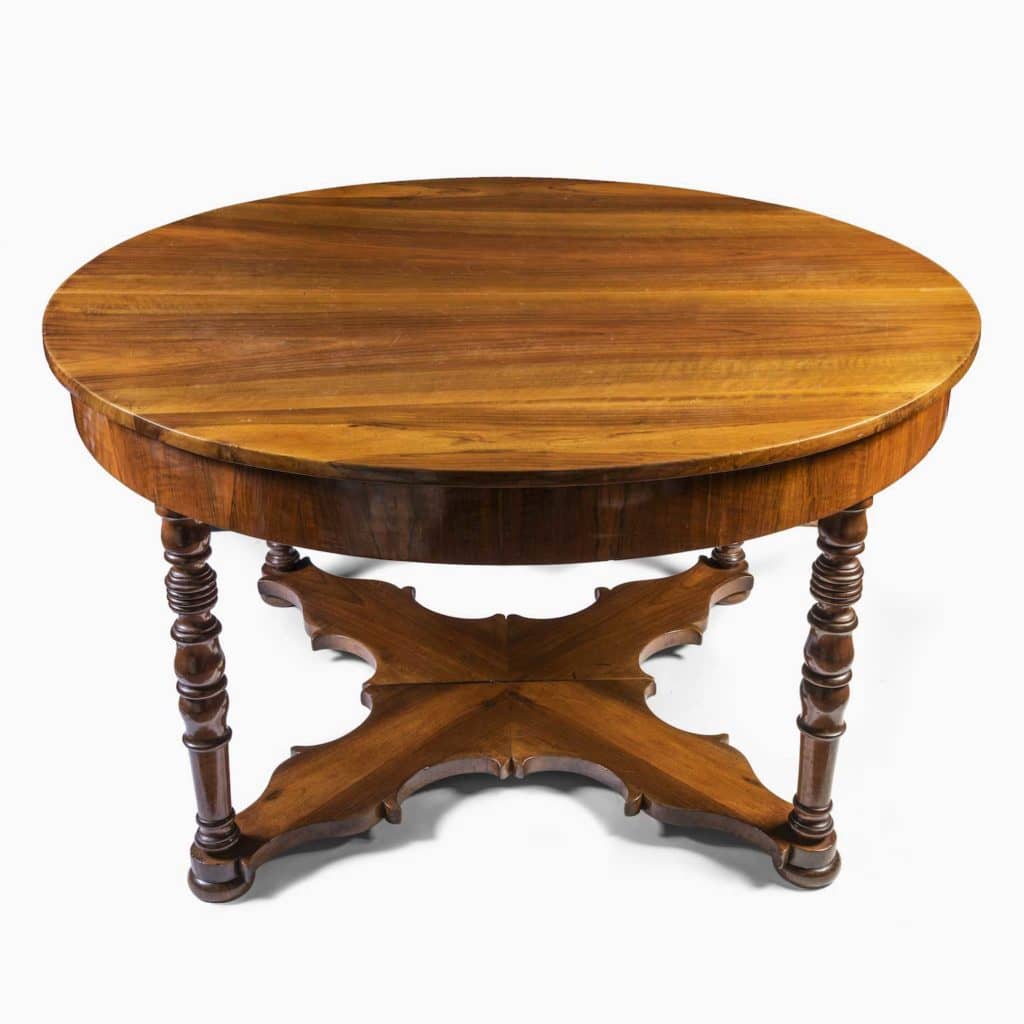