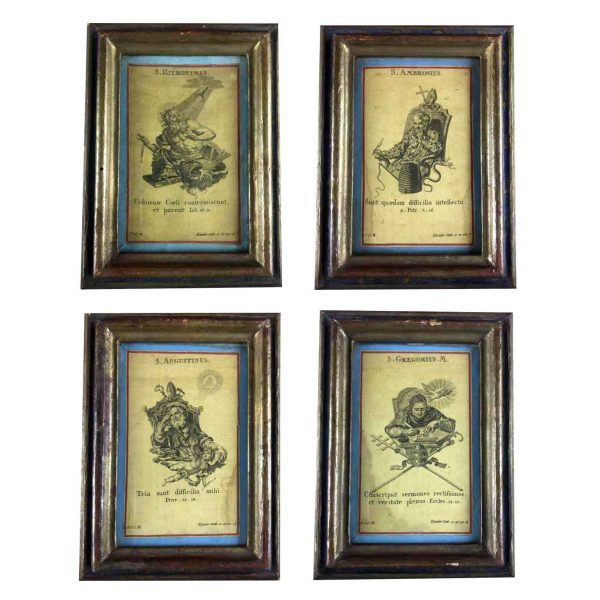 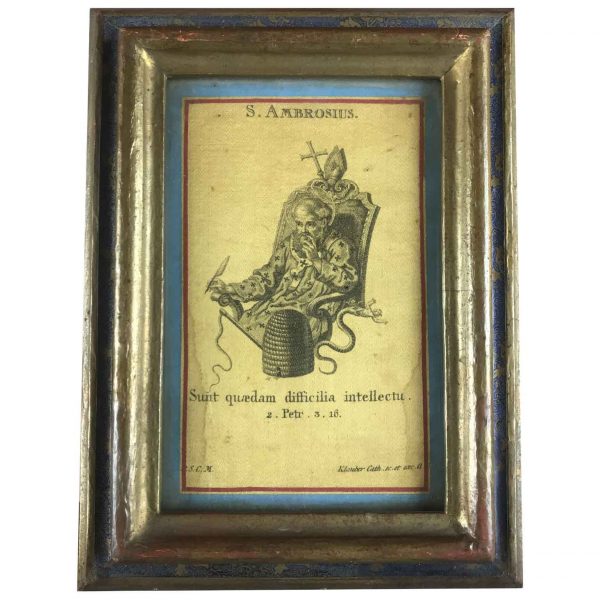 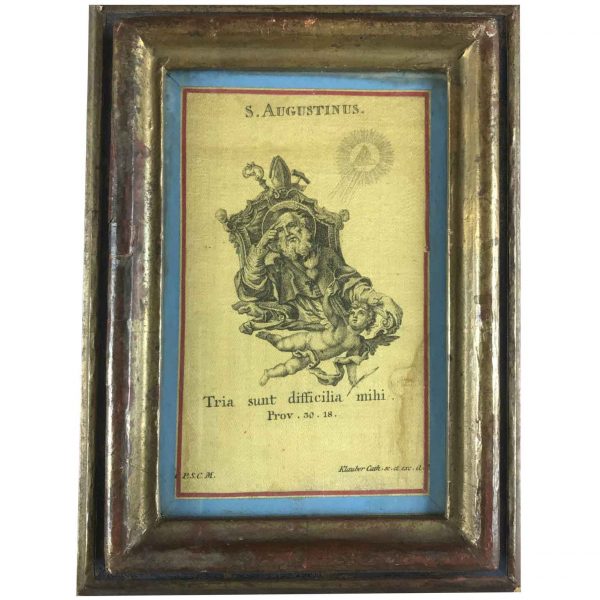 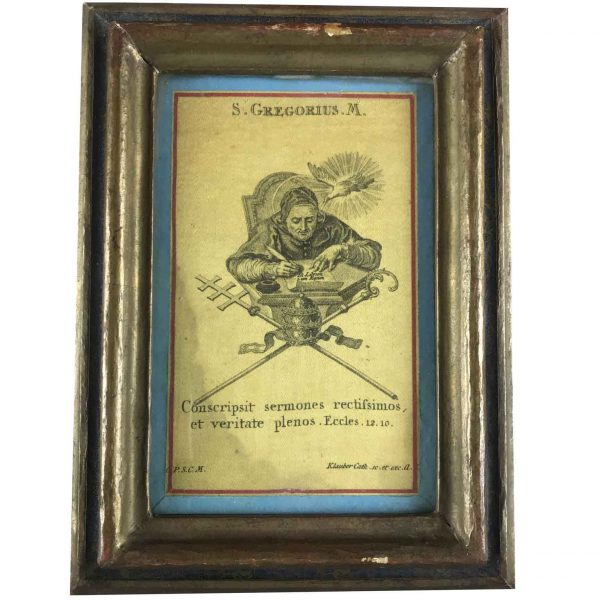 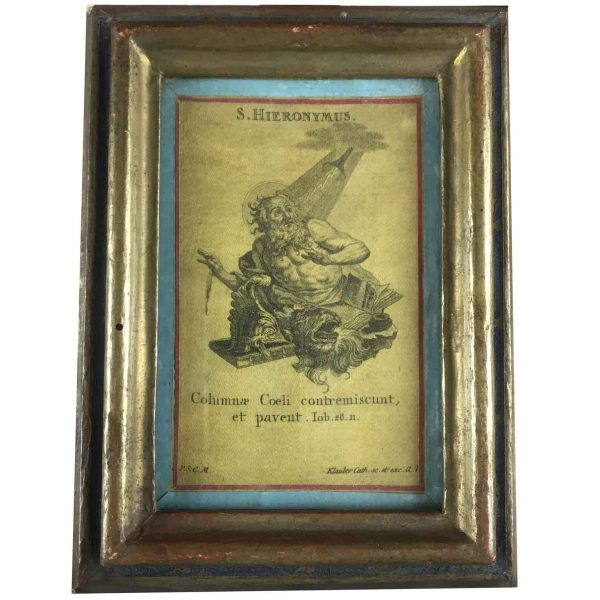 Wishlist
Email to a friend
SKU: A830 Category: Prints 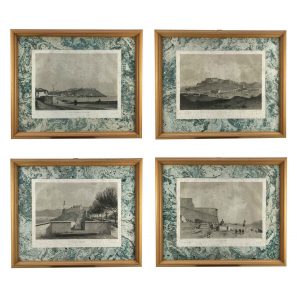 Landscapes, Prints
Elba Island Views Set of Four Lithographs by Andre Durand 1862
Set of four original litographs, view of Portoferraio, Elba Island Italy by André Durand dating back to 1862, framed. Author: André Durand del. Eug. Cicéri lith. published in Paris by Lemercier and included in the famous work “L'Ile d'Elbe album recueilli sous la diréction de M. le Prince Anatole Demidoff, 1862 " These four prints are framed in an original way with an hand-colored green faux-marble cardboard passe par tout and are set in molded yellow Siena frames. These artworks come from a private palazzo in Milan, are in good condition, feature some signs of wear such as the age-related process of deterioration that causes spots, stains and browning on old paper. André Durand, 1807-1867 French painter, lithographer and expert in archeology, financed by the Russian Prince Anatole Demidof, Durand produced for the first time an album of 18 lithographs of picturesque views of Elba Island (in collaboration with Eugène Ciceri). These are evocative works that show a wild and partly unexplored island. Between them there are exterior views of Portoferraio, Rio Marina, Marciana and also of the Imperial Villa of San Martino with the Napoleonic Museum founded by Prince Demidoff. Under existing legislation, any artwork in Italy created over 70 years ago requires a governative license for export called Belle Arti. The shipping may require additional 2/3 handling weeks to require and get the license according to the final destination of the artwork.
2.000,00€
Add to cart
Sale

The collection consists of nine prints and an additional slightly smaller one with the legenda, from the key of the lithograph collection by the painter Luigi Giarrè, we desume that the whole collectione originally should consist of twelve works, containing The Most Beautiful Breeds of Horses Known in Europe, such as Normando Arabic, English (runner), Spanish, Egyptian Horse, Neapolitan, Roman Horse, Turkish Tartar, Tuscan, German and English. Firenze 1822.
These artworks come from a private palazzo in Milan, are in good condition, some of them feature minor signs of wear such as the age-related process of deterioration that causes spots, stains and browning on old paper.

The 10 items are set within wooden molded frame and lacquered in yellow Siena.