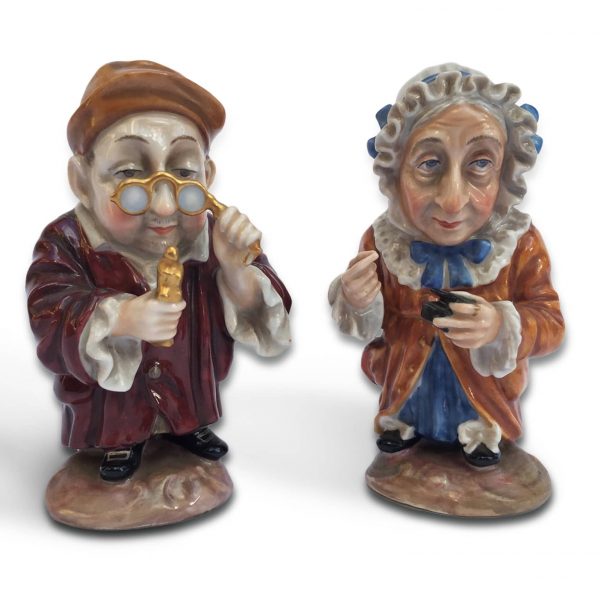 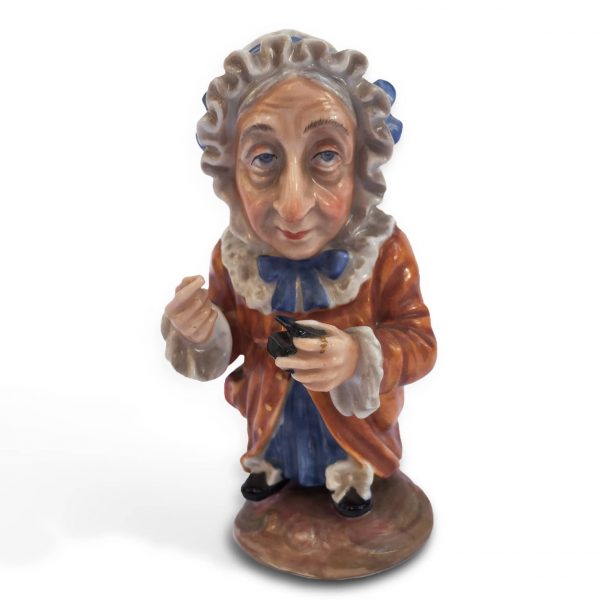 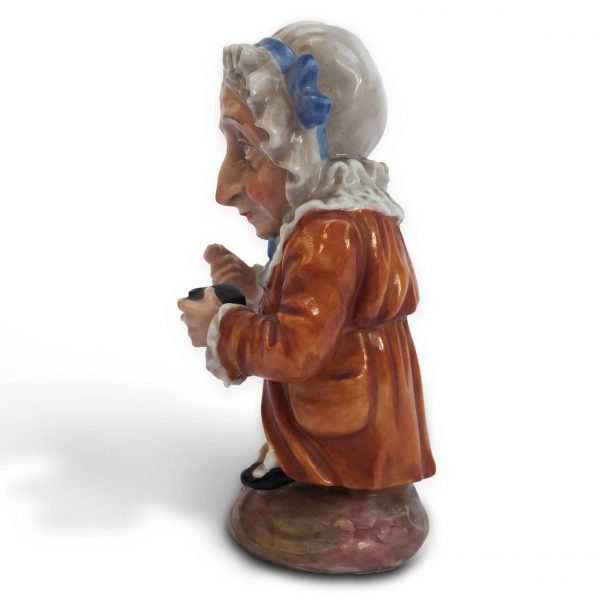 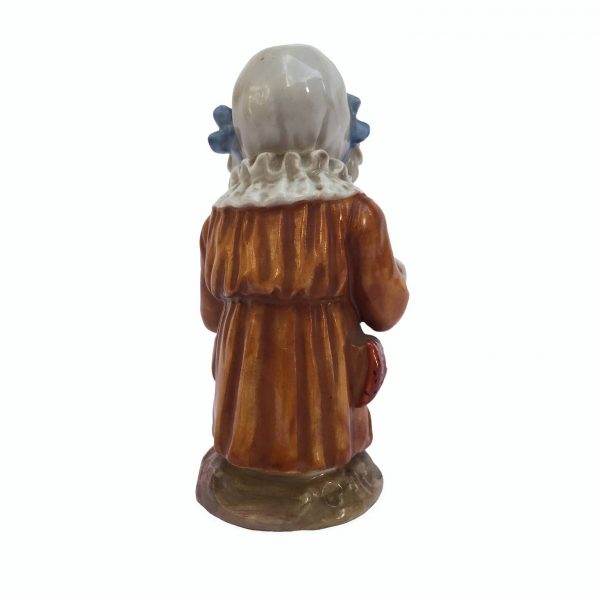 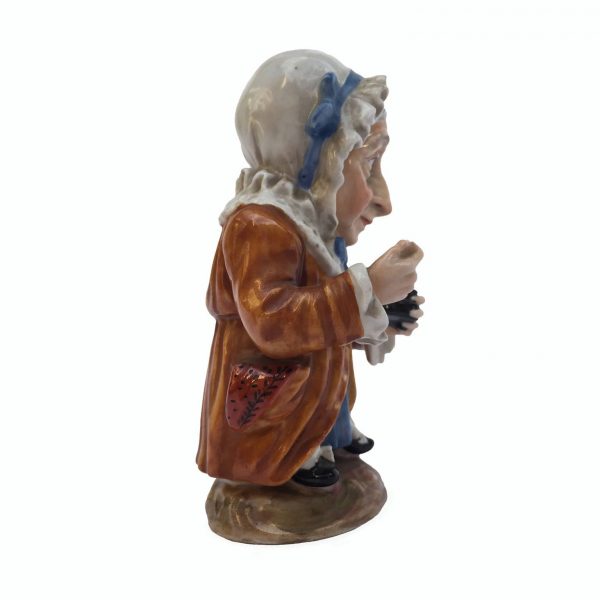 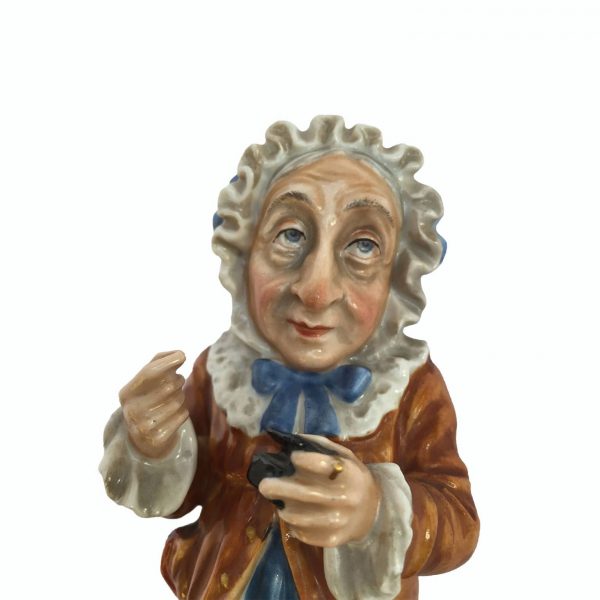 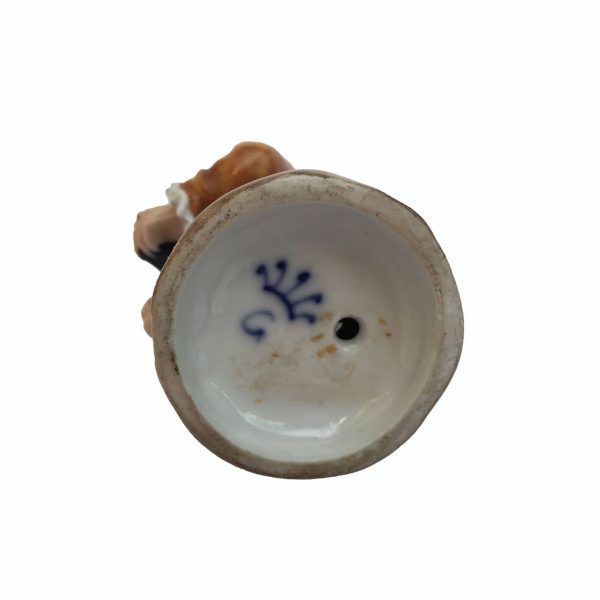 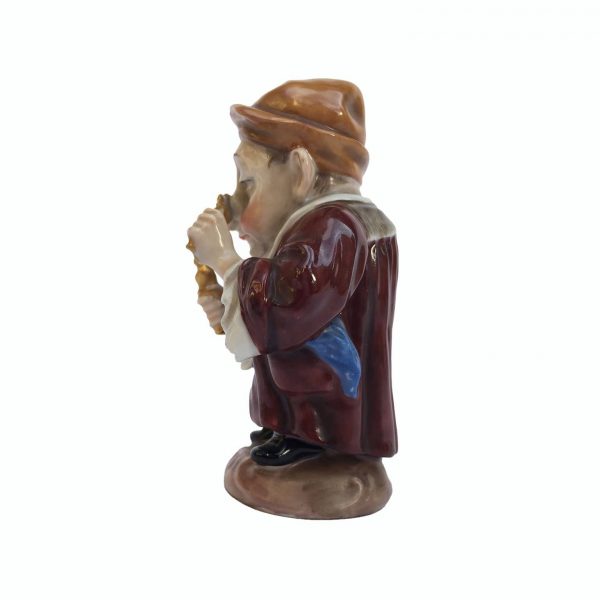 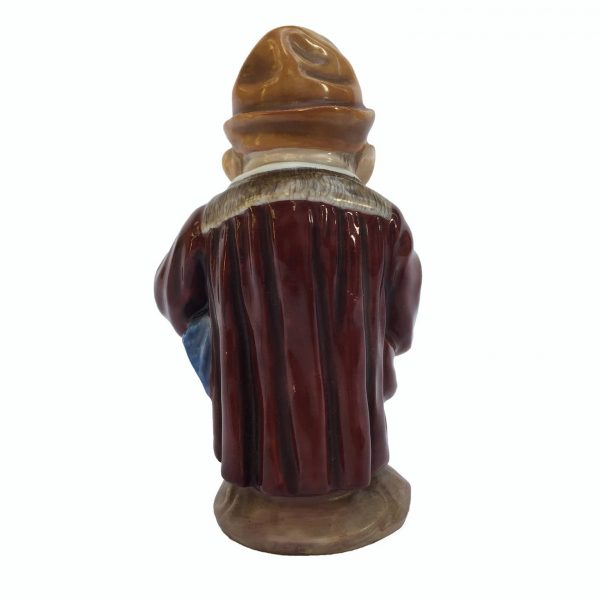 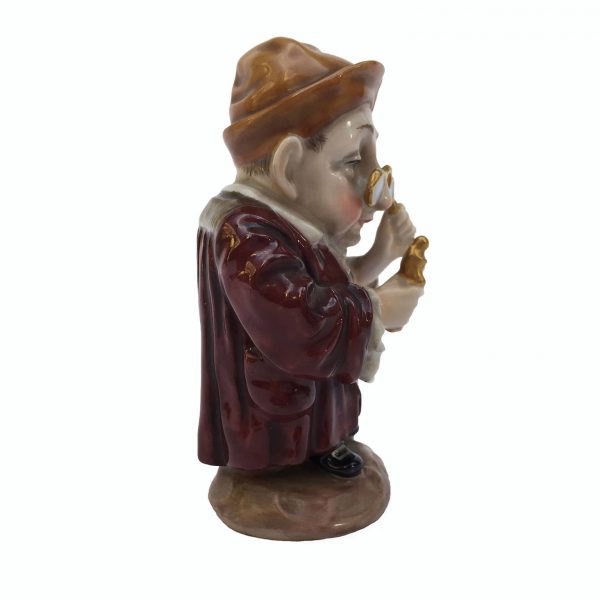 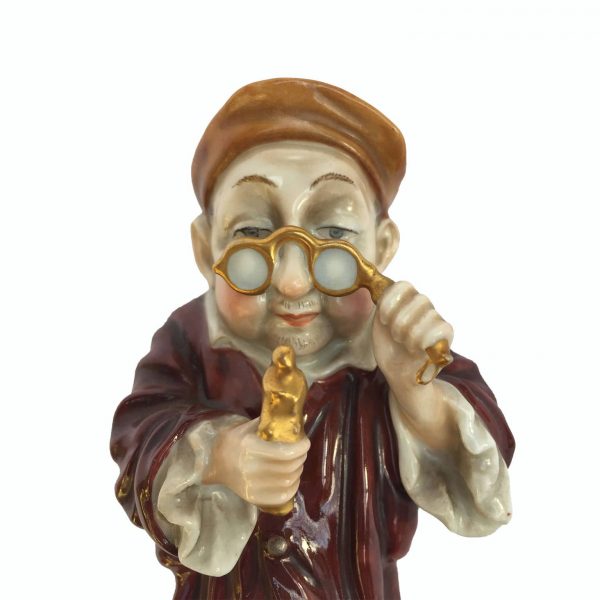 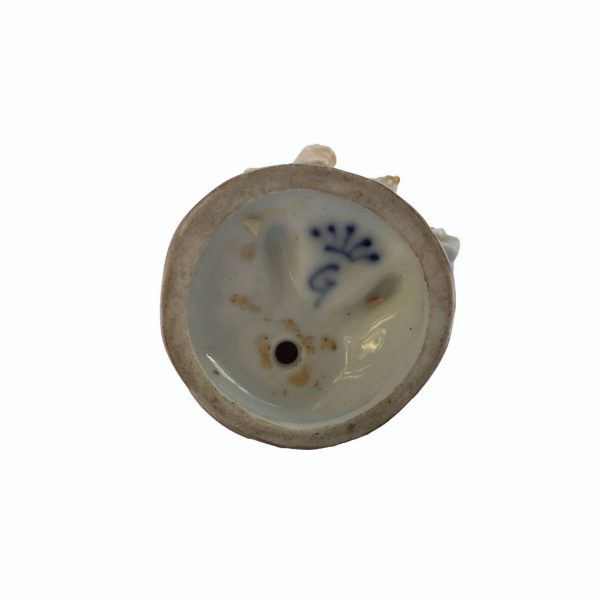 An Italian  Ginori Porcelain pair of Dwarfs or  two old persons represented as grotesque figures.  These small  figures inspired from a series of drawings by  Jacques Callot’s entitled, “Grosteque Dwarves” dating back to 1616.

Both figures are in excellent condition, come from a private Milanese collection and date back to the second quarter of 19th century.

With a cobalt blue Doccia Ginori mark on the underside,  a G under the Crown of Naples, stand on circular bases and date back to late 19th century.

According to historical facts, the figures were actually real-life dwarves who were hired to stand outside of the Royal courts, wearing advertisements.