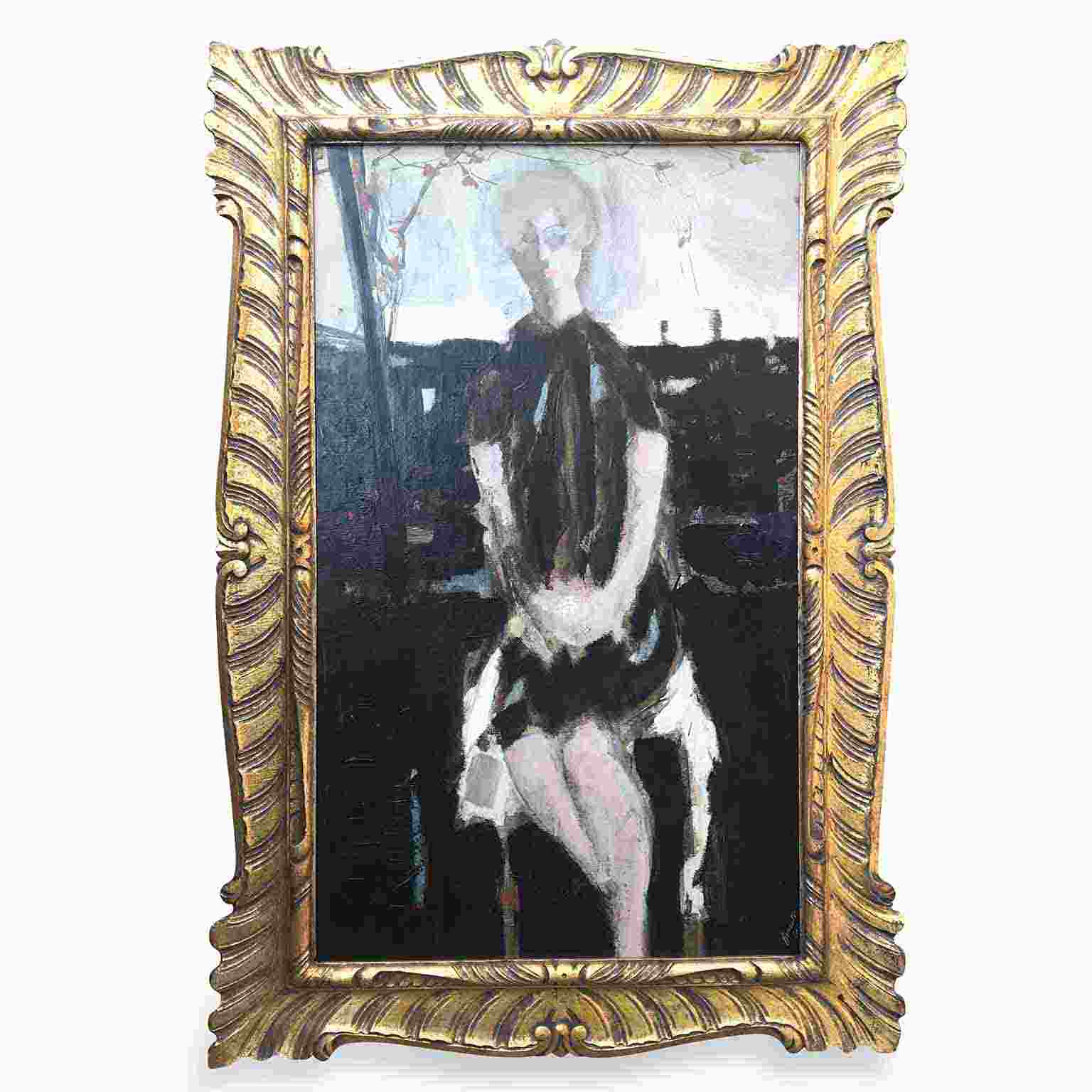 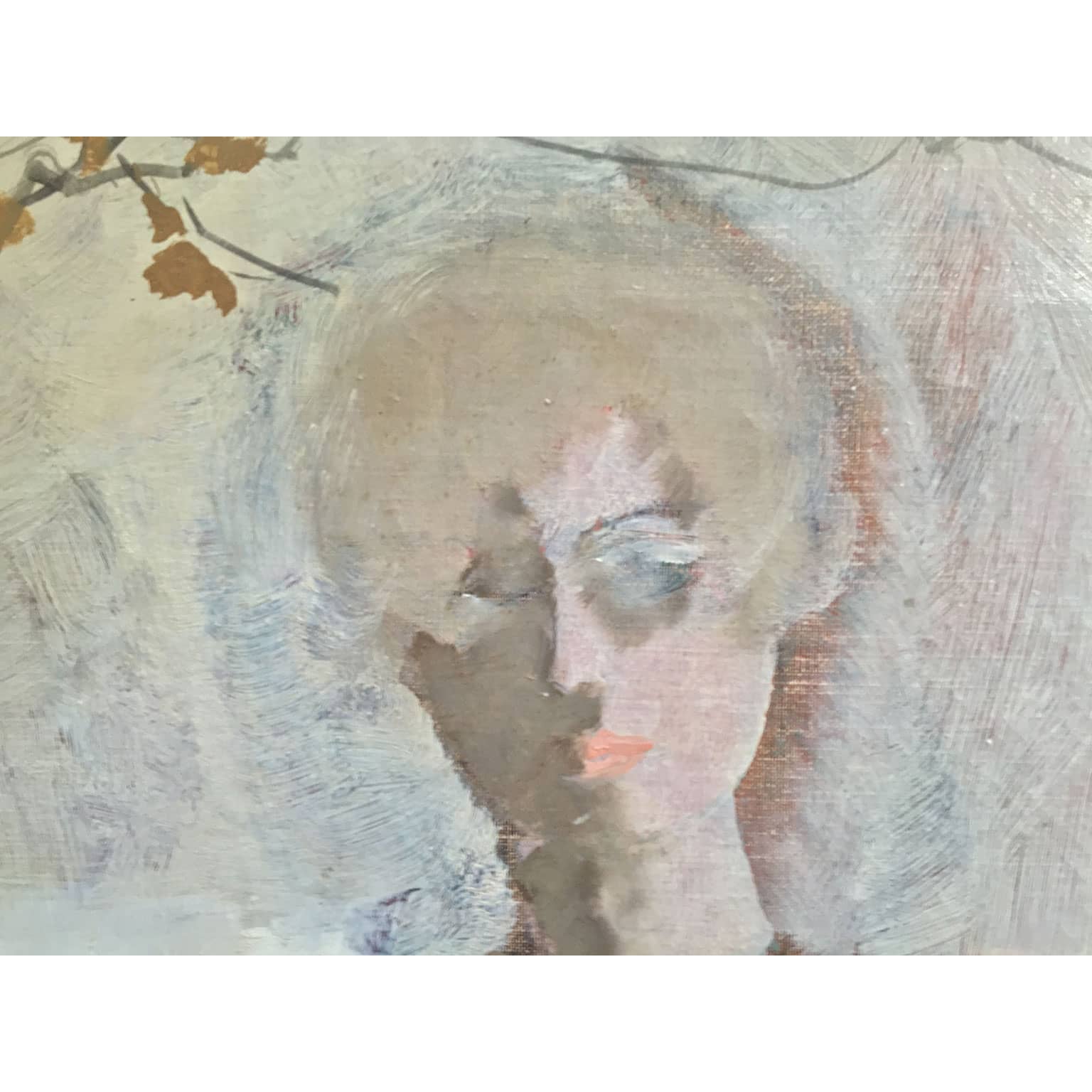 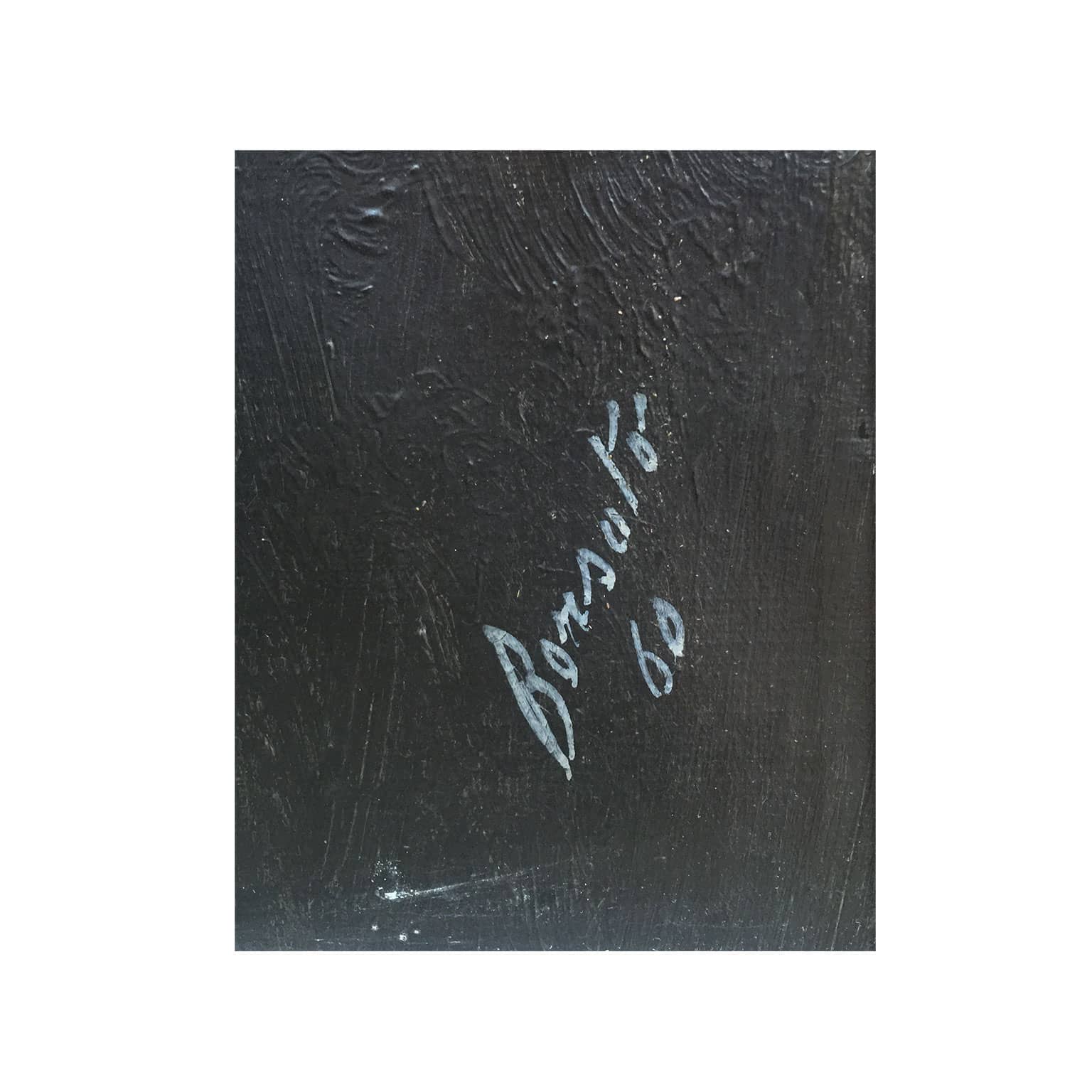 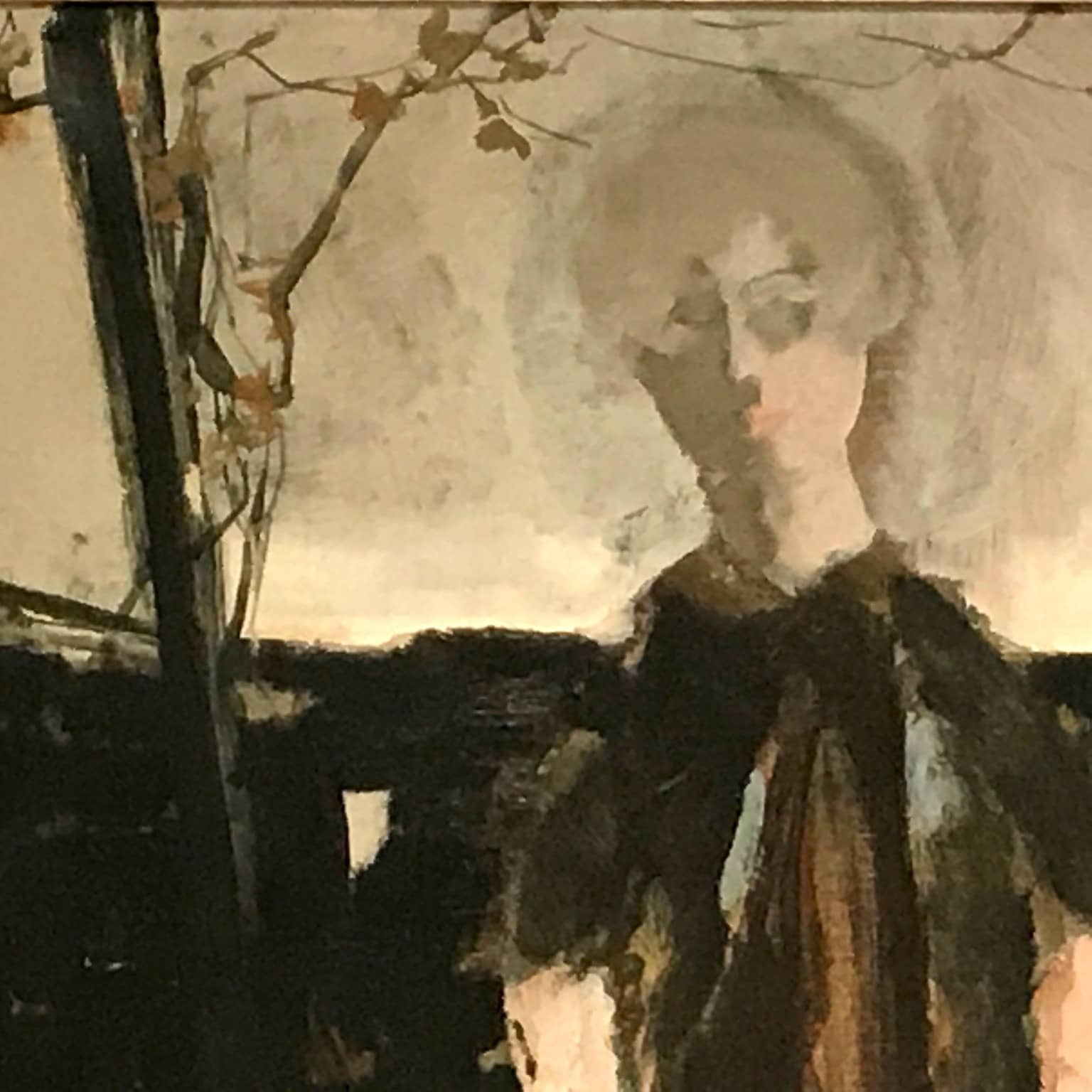 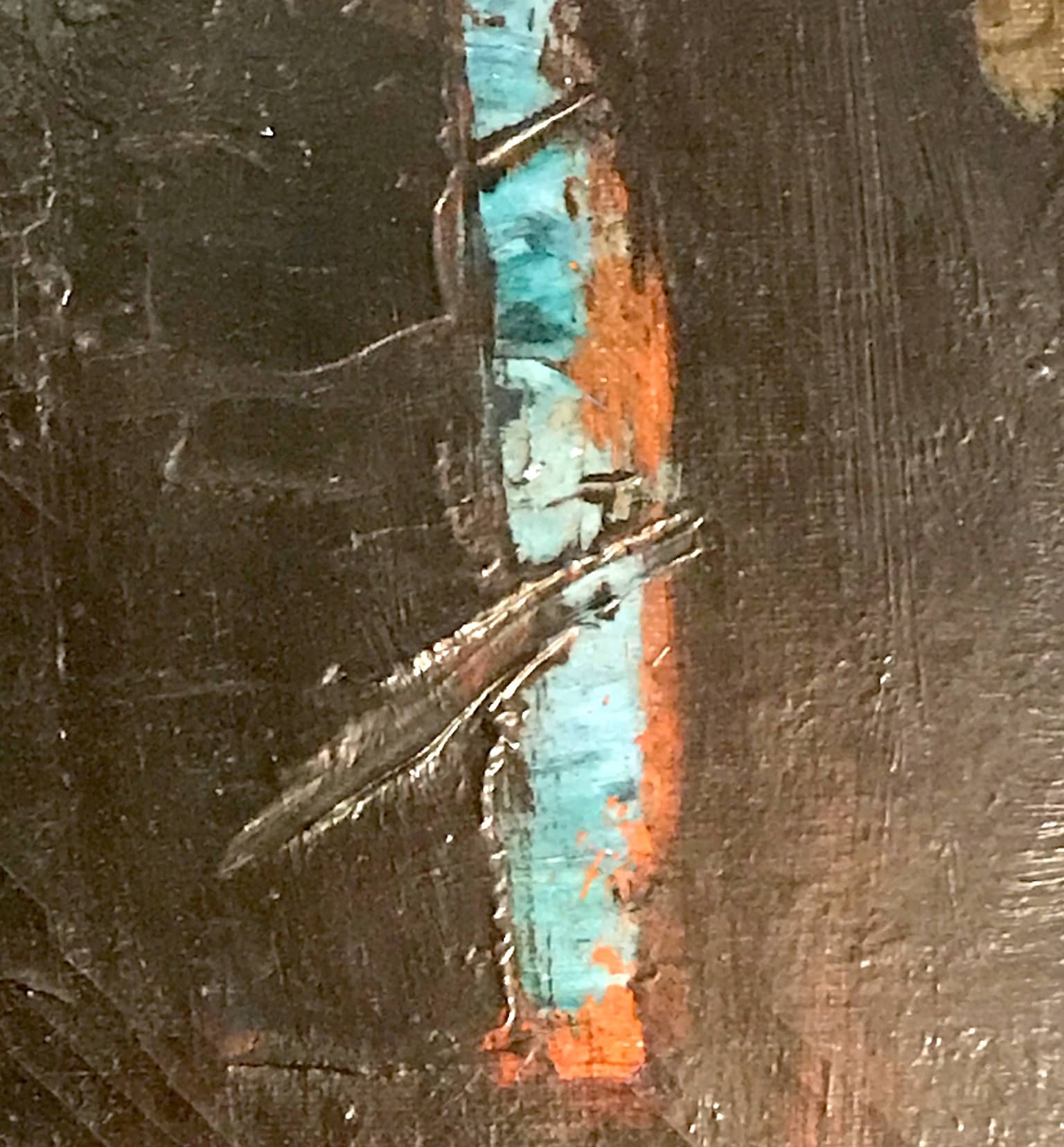 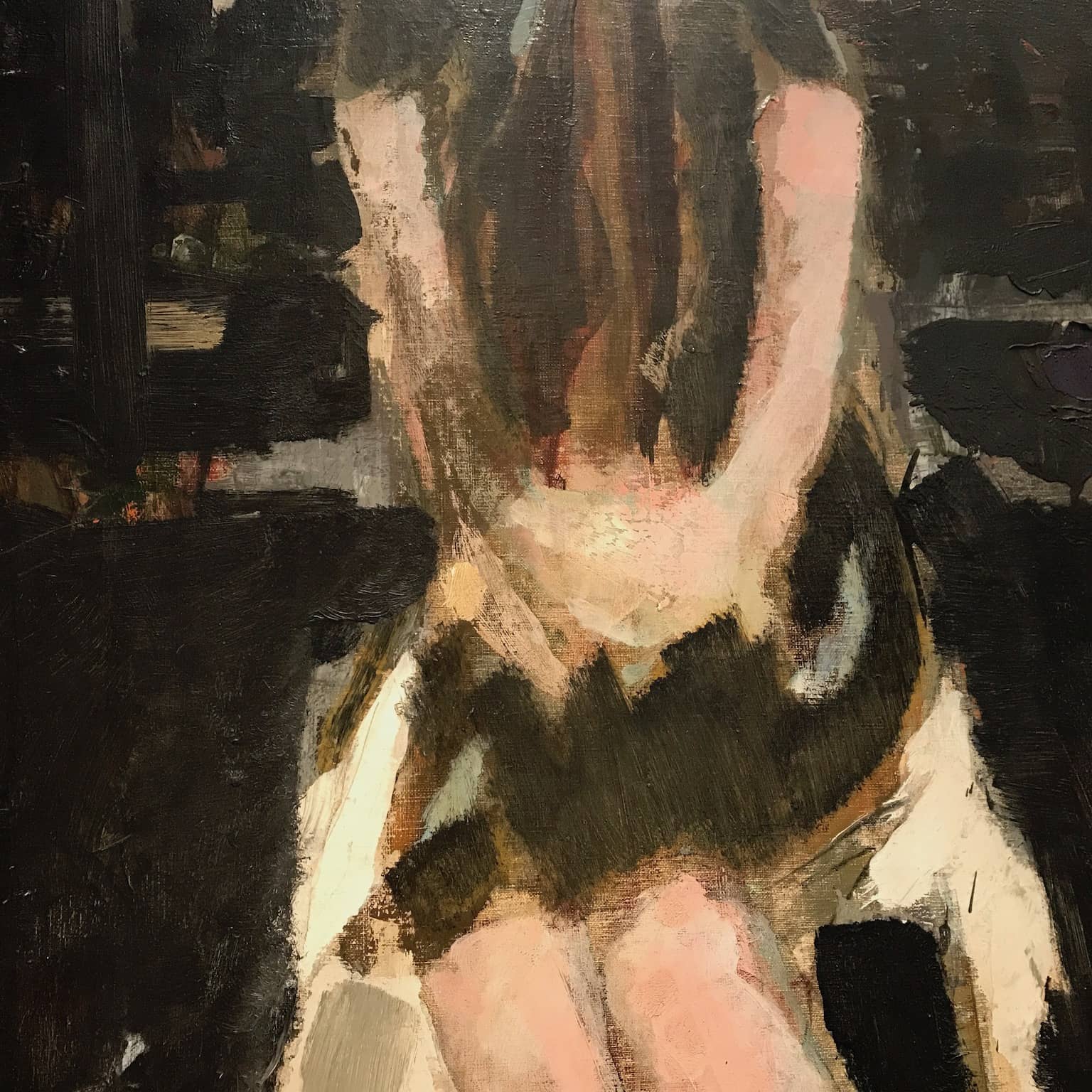 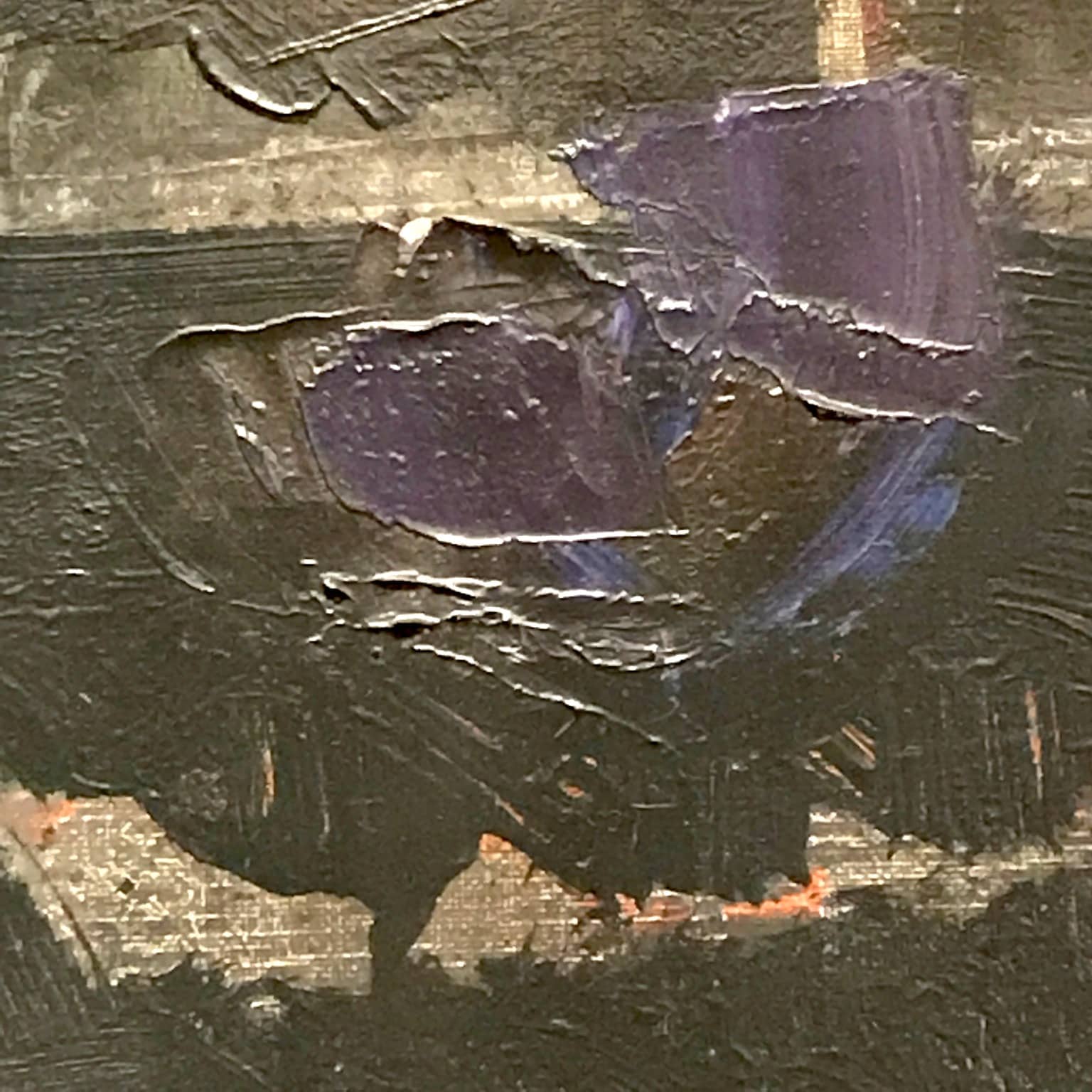 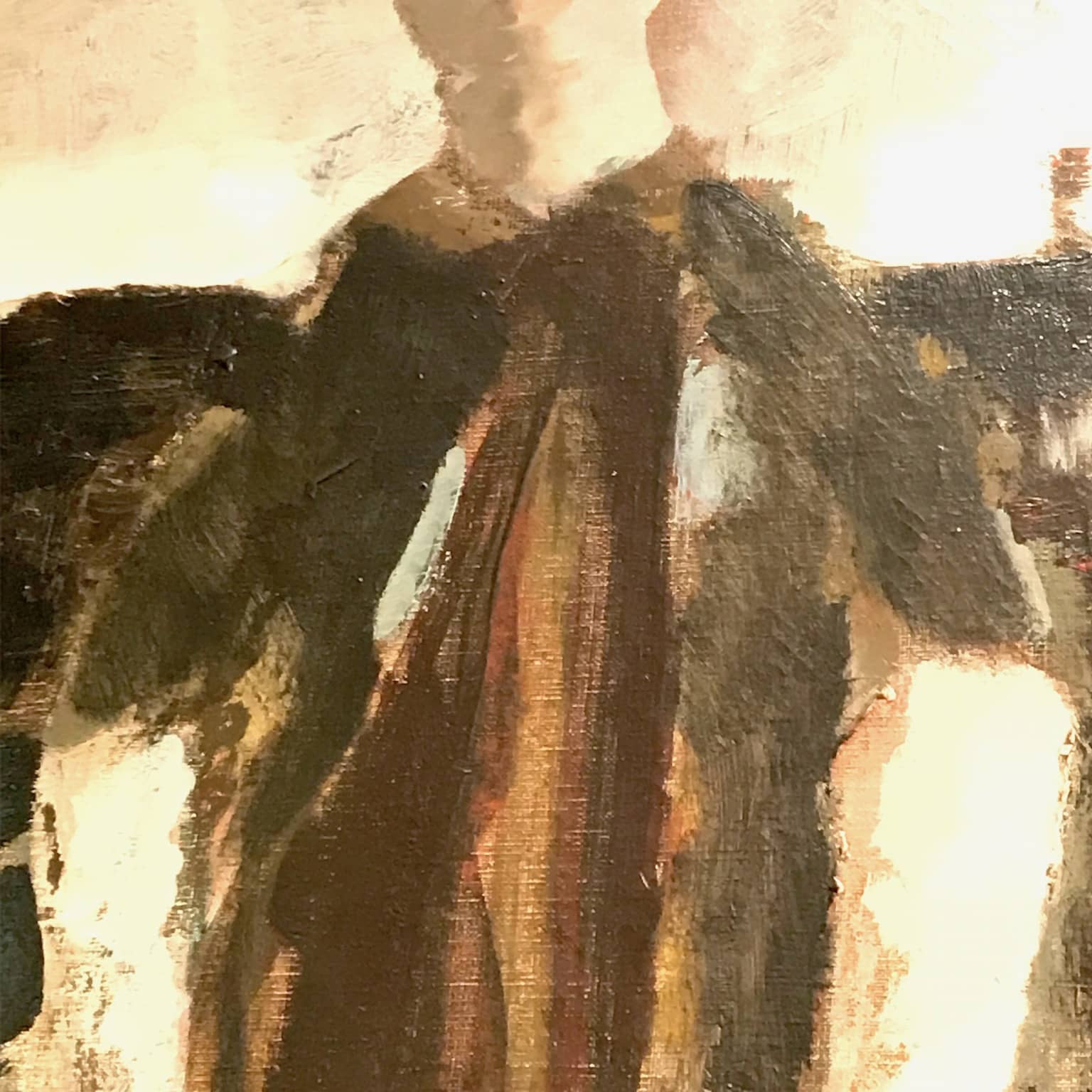 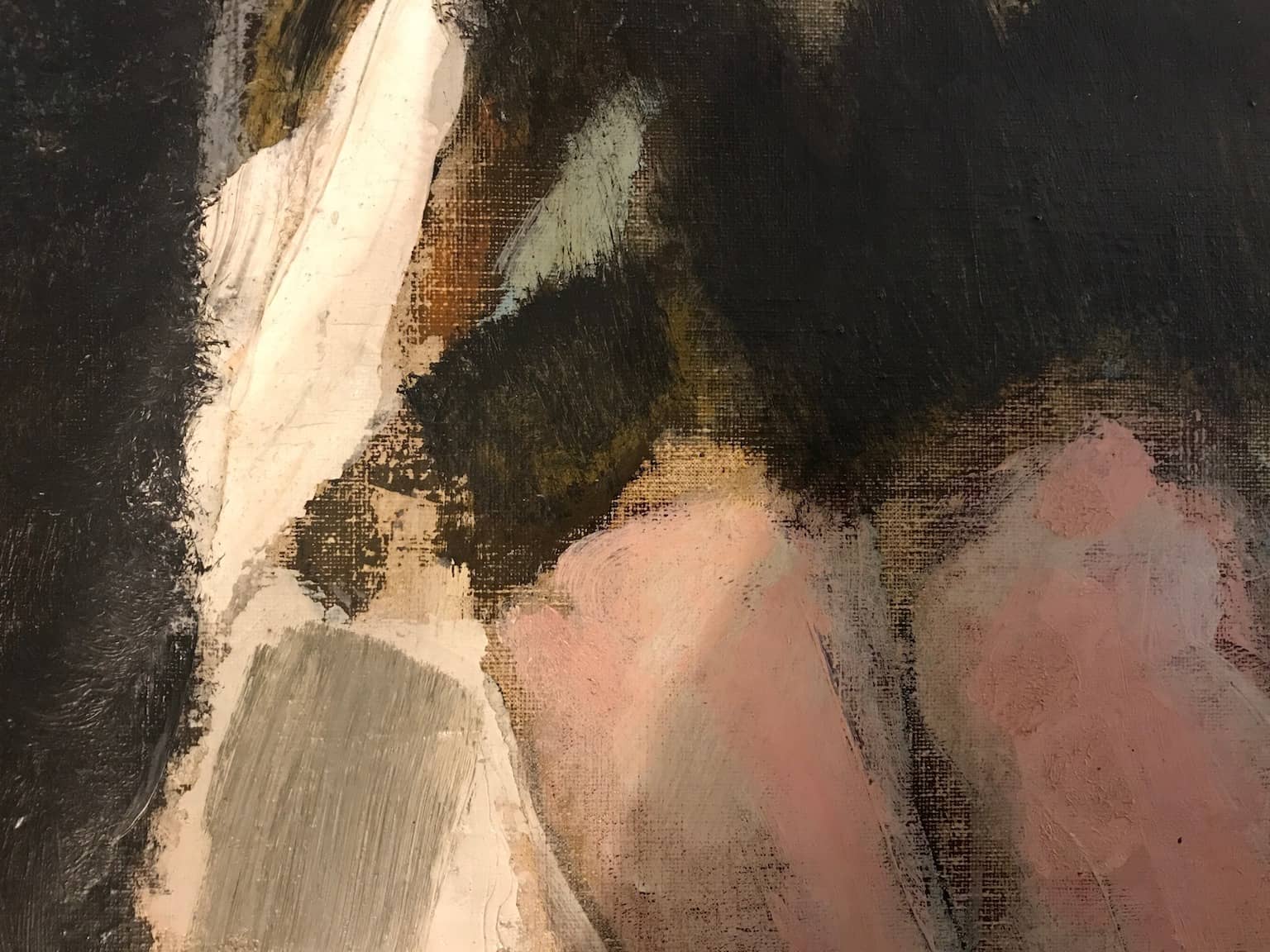 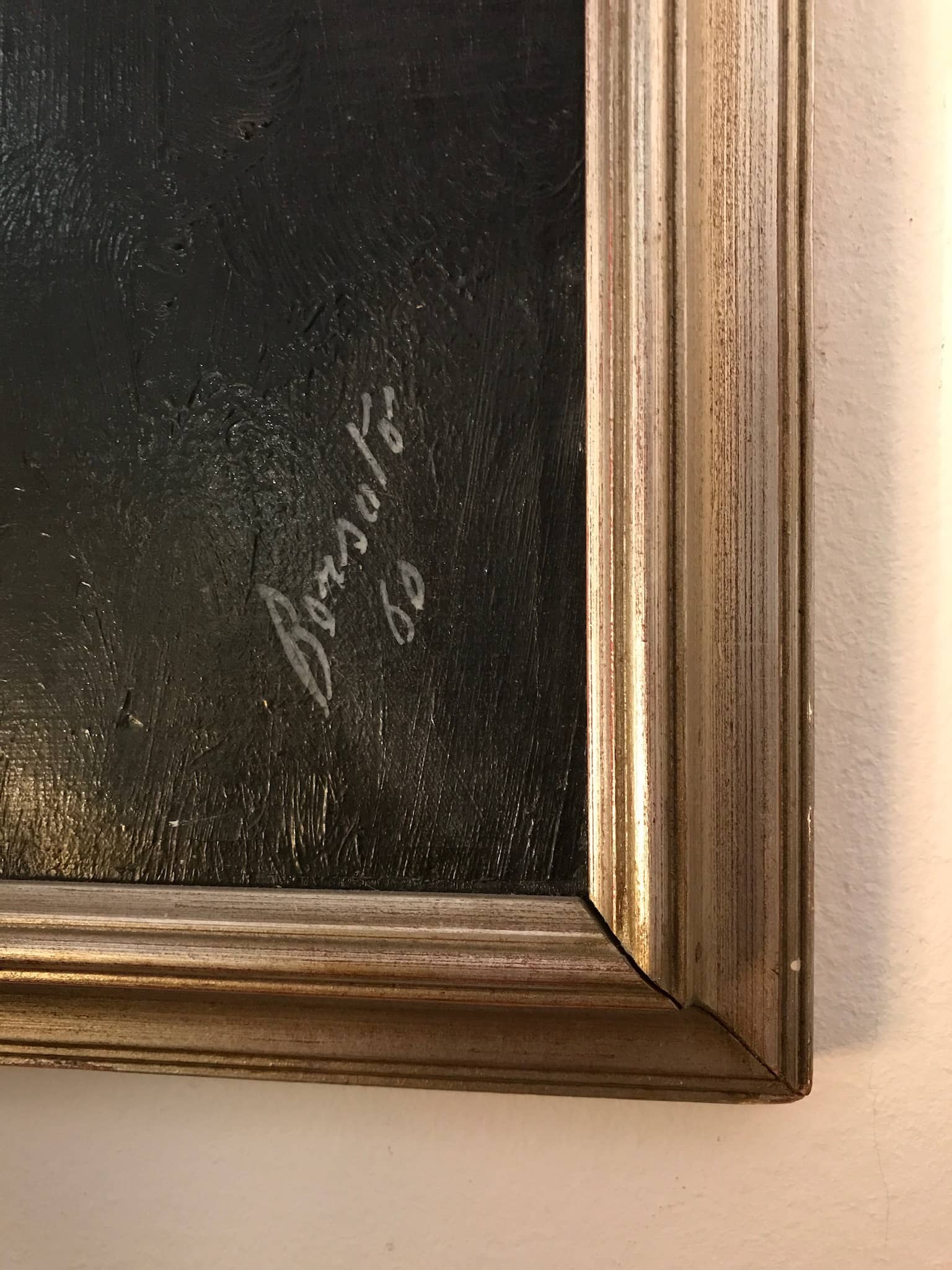 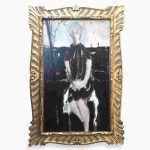 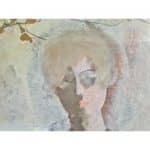 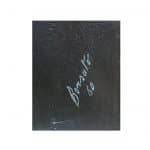 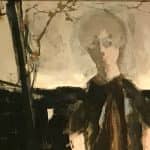 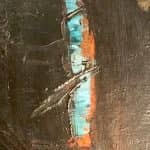 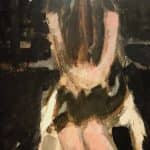 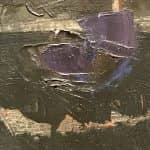 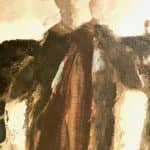 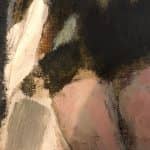 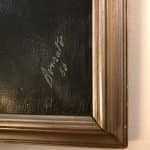 Renato Borsato, 1960 Seated girl portrait, a signed and dated oil on canvas painting depicting a deeply dark, undefined Industrial suburb background, a quiet unreal landscape, with a single tree on the left and a calm seated girl sketched in the foreground, thick paint brushstrokes underlines the fanciful painting of the Venetian artist who exhibited in 1954 in the International Art Biennale of Venice.
The entire composition displays a remarkable fluency of touch. The Venetian artist Borsato has deliberately chosen to show only the barest of background details, so that our attention is not distracted by the female seated figure expressing an elusive dignity and composure.
Signed and dated lower right by the Italian artist, Renato Borsato (Venice 1927-2013).
Very good condition, within a carved giltwood frame, it comes from a private residence in Milan.

Renato Borsato Venezia – 1927-2013. He was born in Venice on December 14, 1927, where he worked in his studio at San Vio until July 5, 2013. His activity has also developed in other countries and cities of Italy and Europe such as: France, Switzerland, Austria, England. Since 1950 he has participated in Provincial, regional, national and international exhibitions.
Approved by the jury for the first time, he entered the XXVII International Art Biennale of Venice in 1954 with a group of five works obtaining the Tursi Prize. Invited to the VII Quadriennale Romana in 1956 and the following year to the XXVIII Venice Art Biennale with three paintings and obtains as an official recognition a purchase by the President of the Republic On.Gronchi and one by the Gallery of Modern Art in Rome. Among the prizes received we remember the most important: two first prizes and two seconds at 40 °, 41 °, 42 °, 43 ° Collective Bevilacqua La Masa; At the Gorizia International Exhibition a prize in 1954 and the Absolute Prize in 1955; La Spezia National Exhibition “Prize Portovenere” in 1955; First Prize Triveneta Portogruaro 1956; Third International Painting Exhibition Exhibition in Moscow; Gold Medal from the Senate of the Republic at the Frosinone National Prize 1957. Invited in Germany to the “Italian Painting Review” in 1959/60. After a long stay in Viareggio and in London in February 1961 in Milan with his own staff at the “Ventitrè” gallery he gets a resounding success. Renato Borsato was a member of the Jury at Collective Opera Bevilacqua The Mass of the Years: 1956,1957,1960,1962,1964,1965,1966. From 1979 to 1986 he was president of the “Bevilacqua La Masa” Foundation. From “Miro Romagna Association for Art. 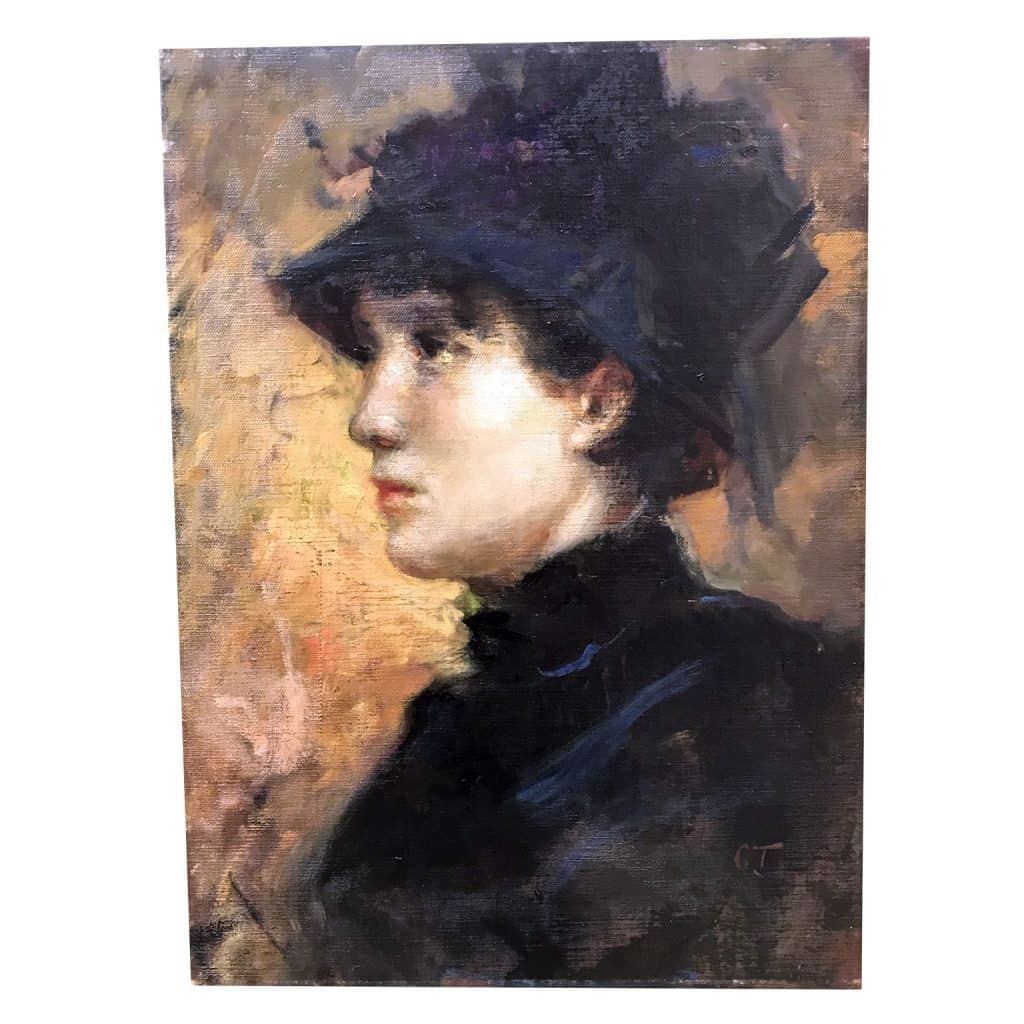 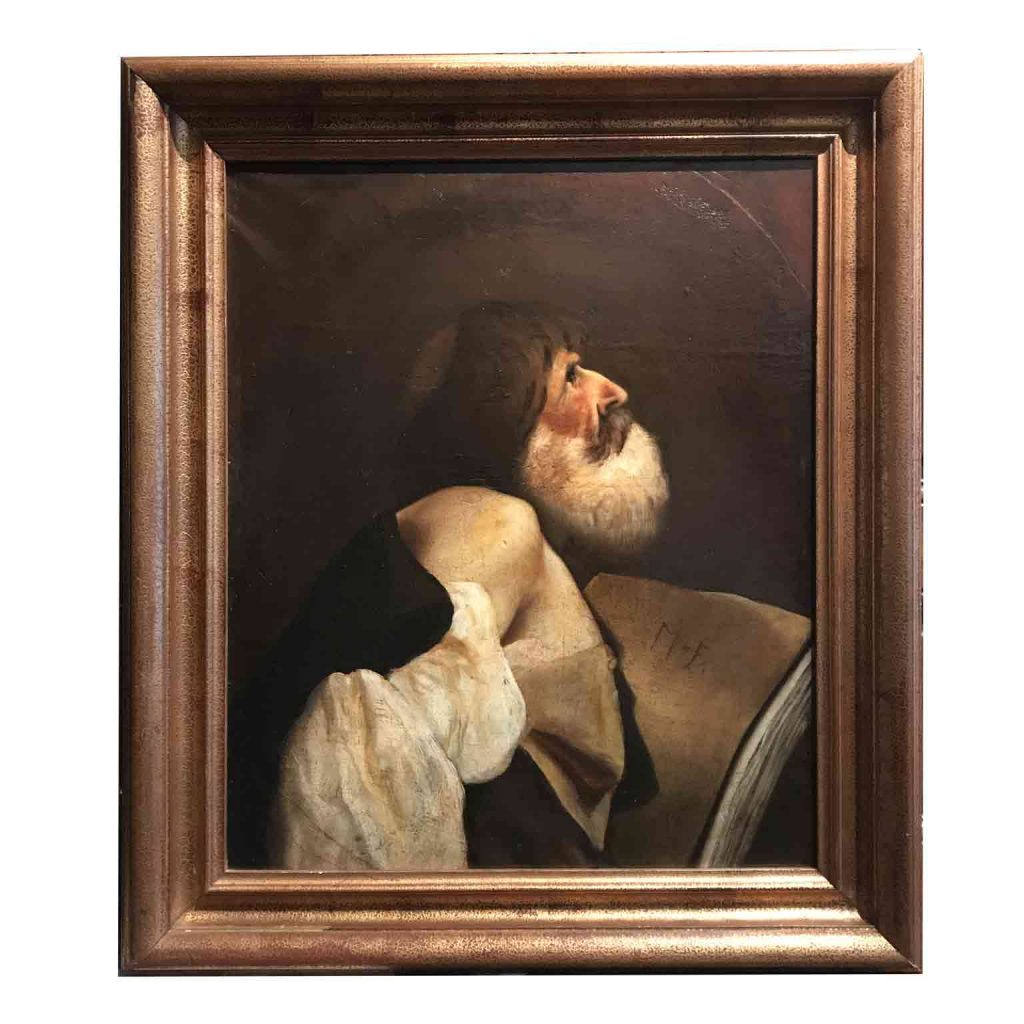 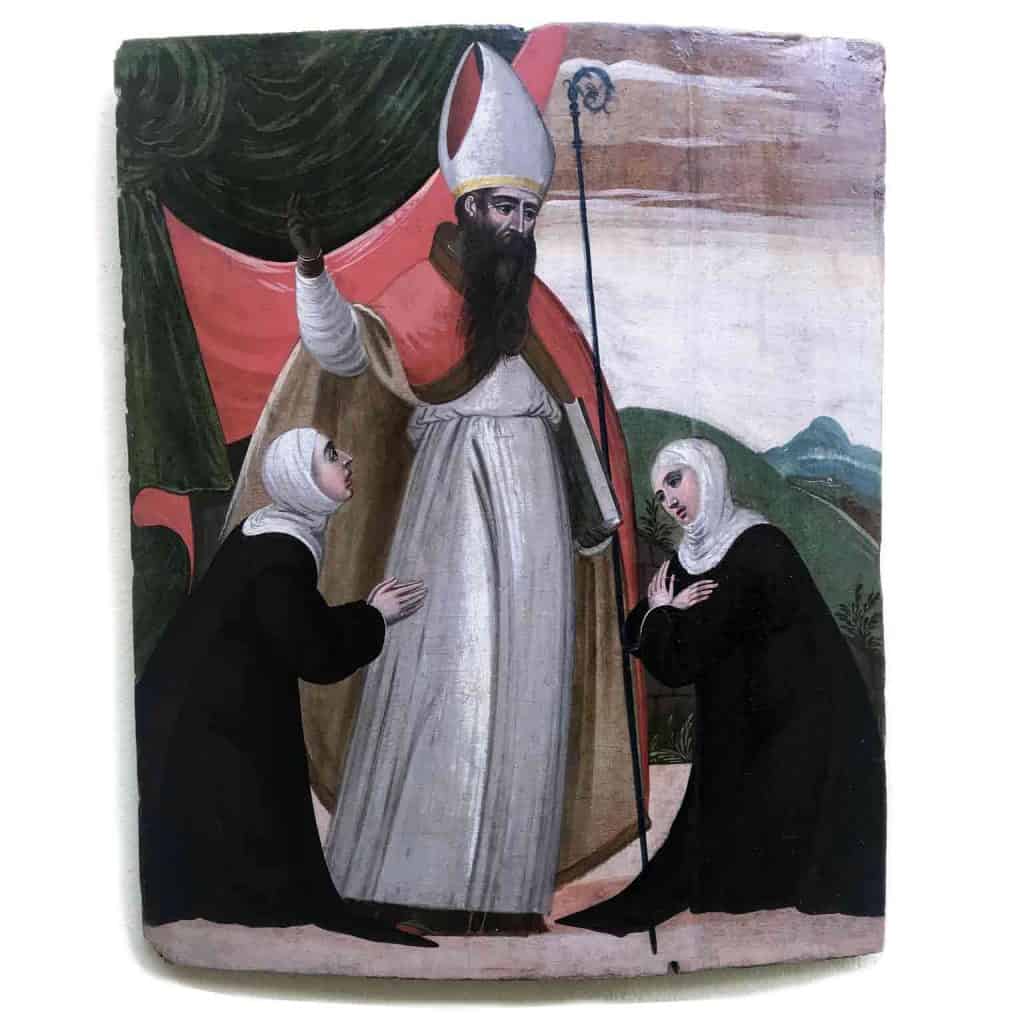 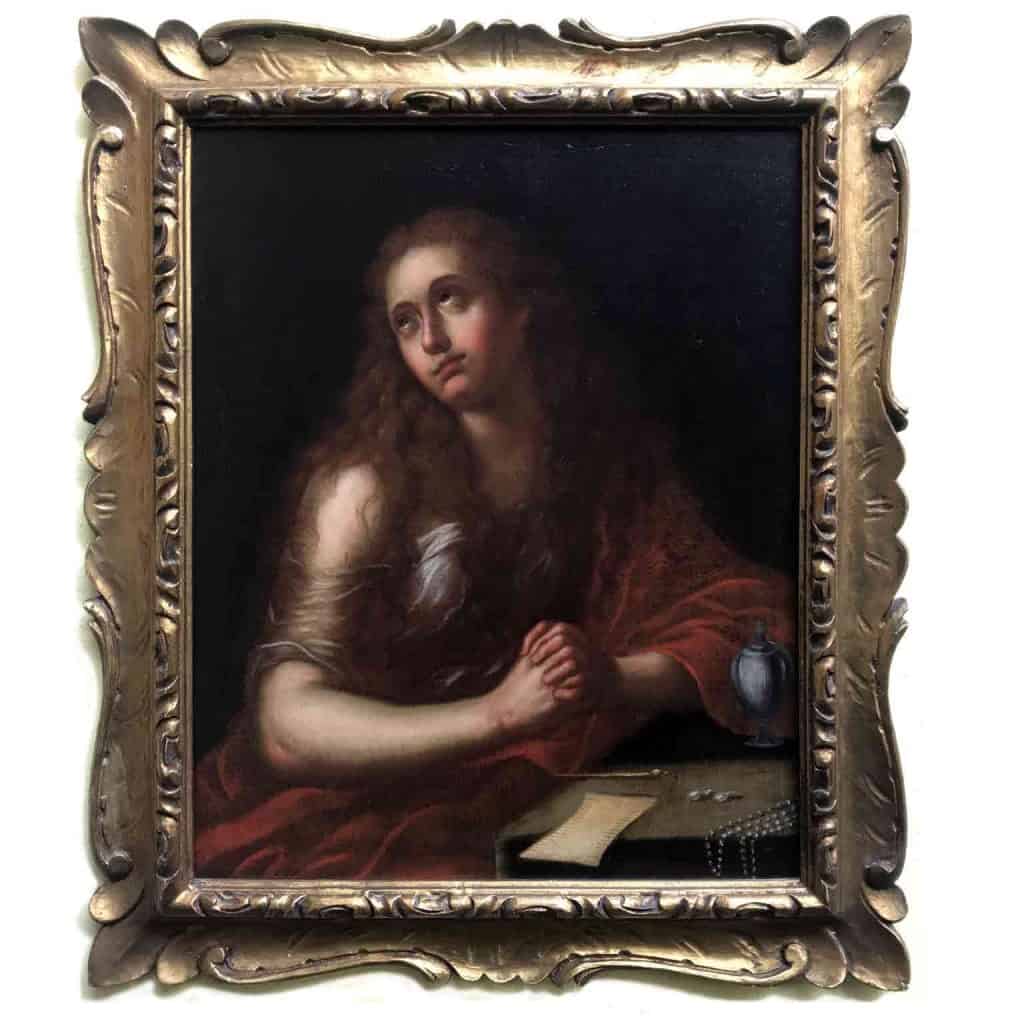