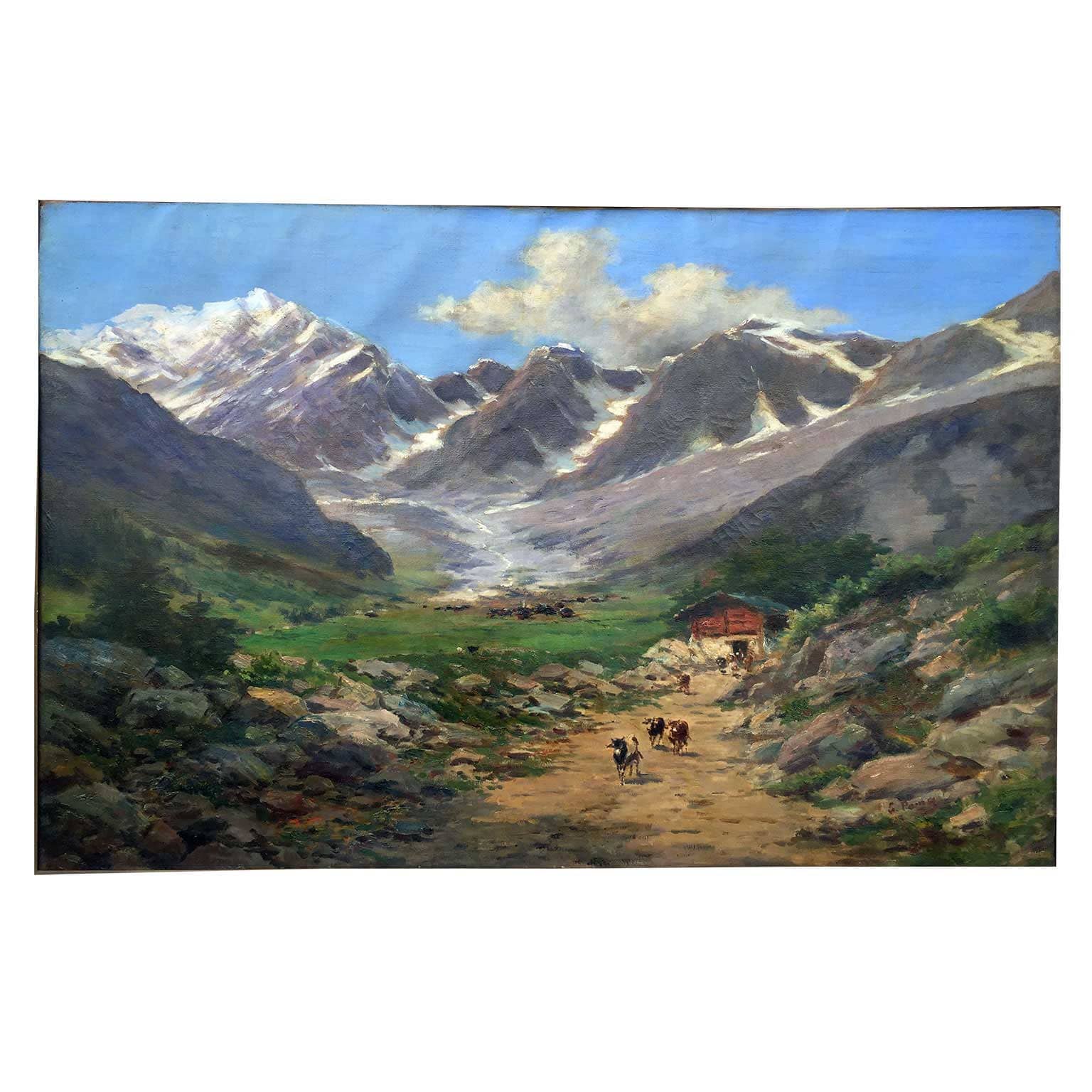 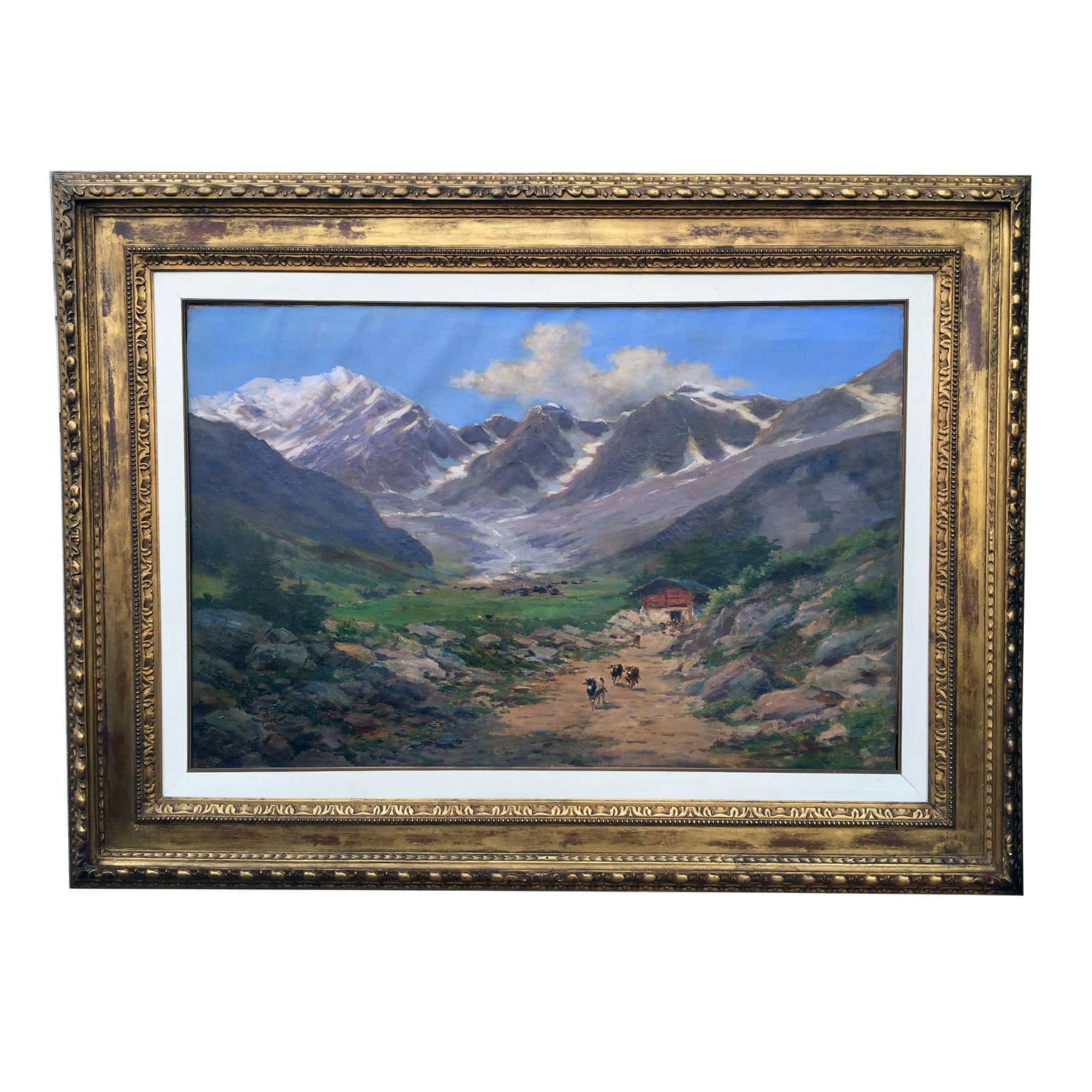 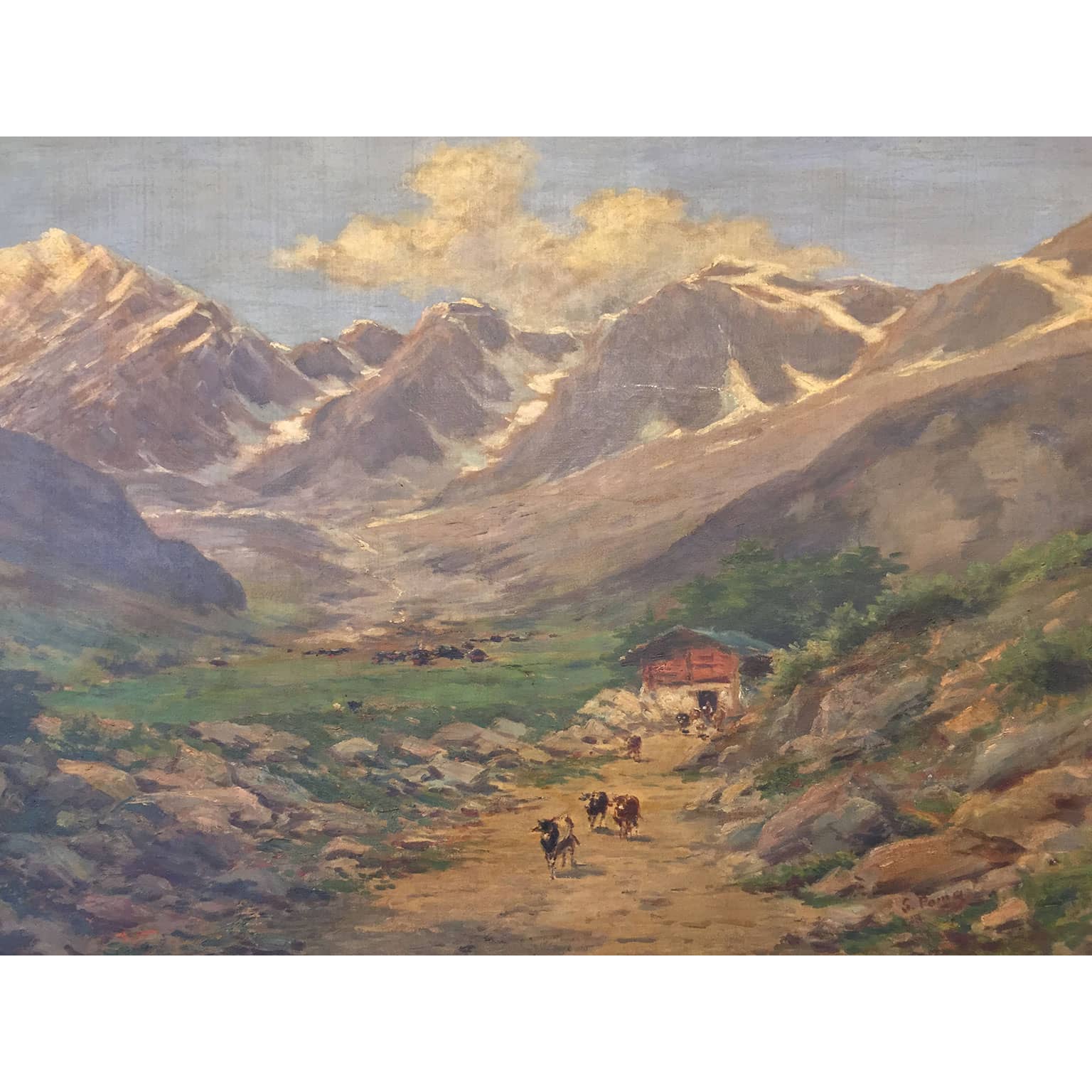 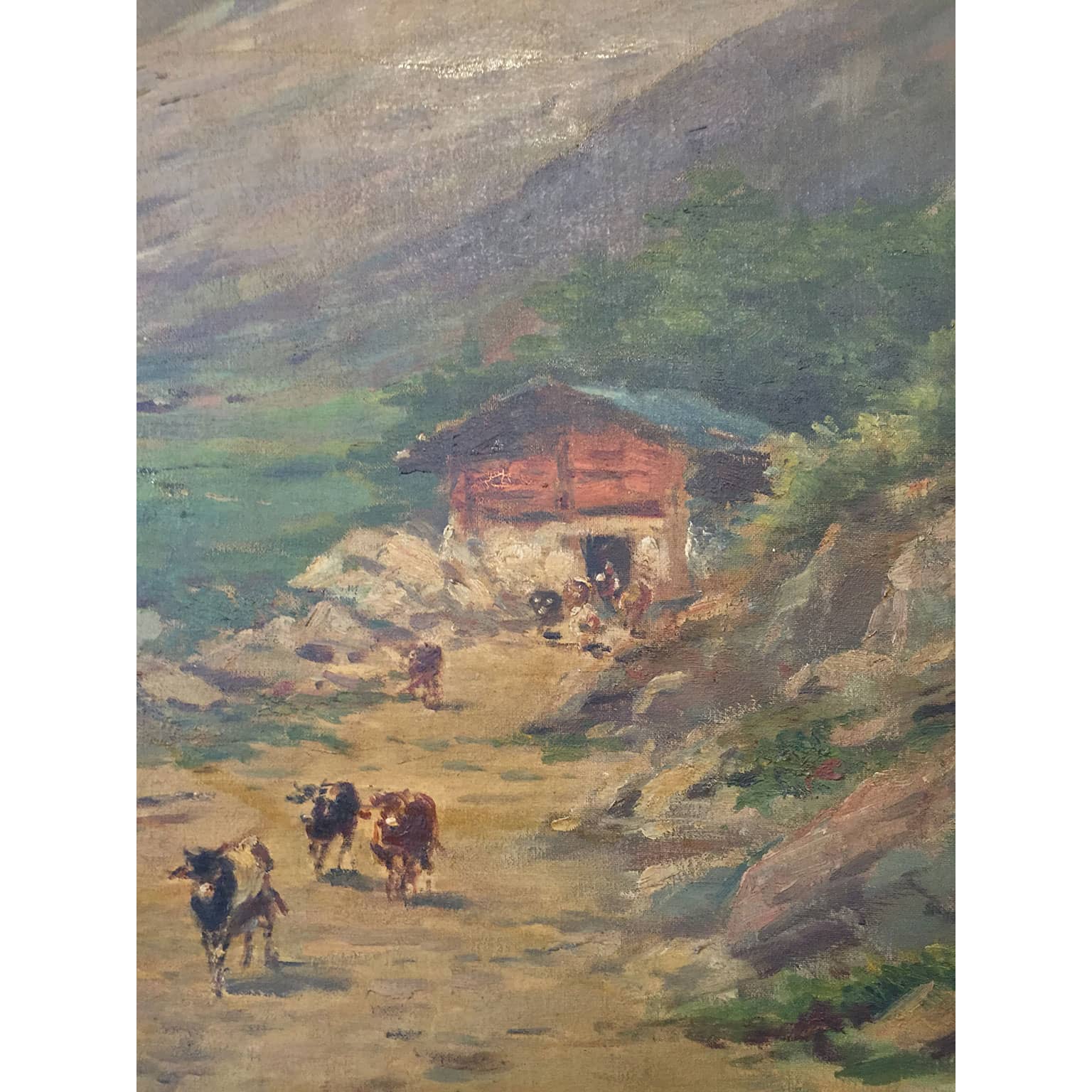 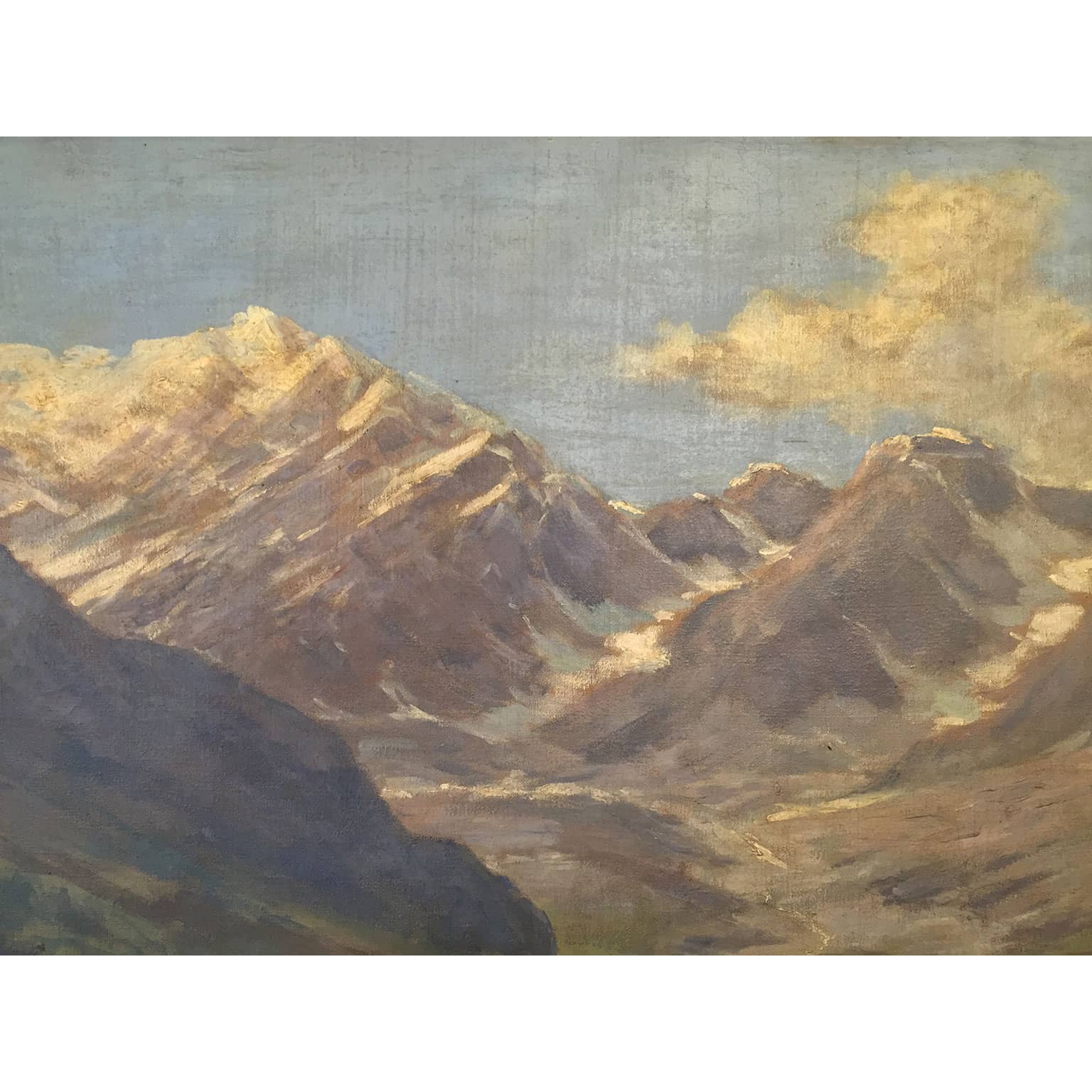 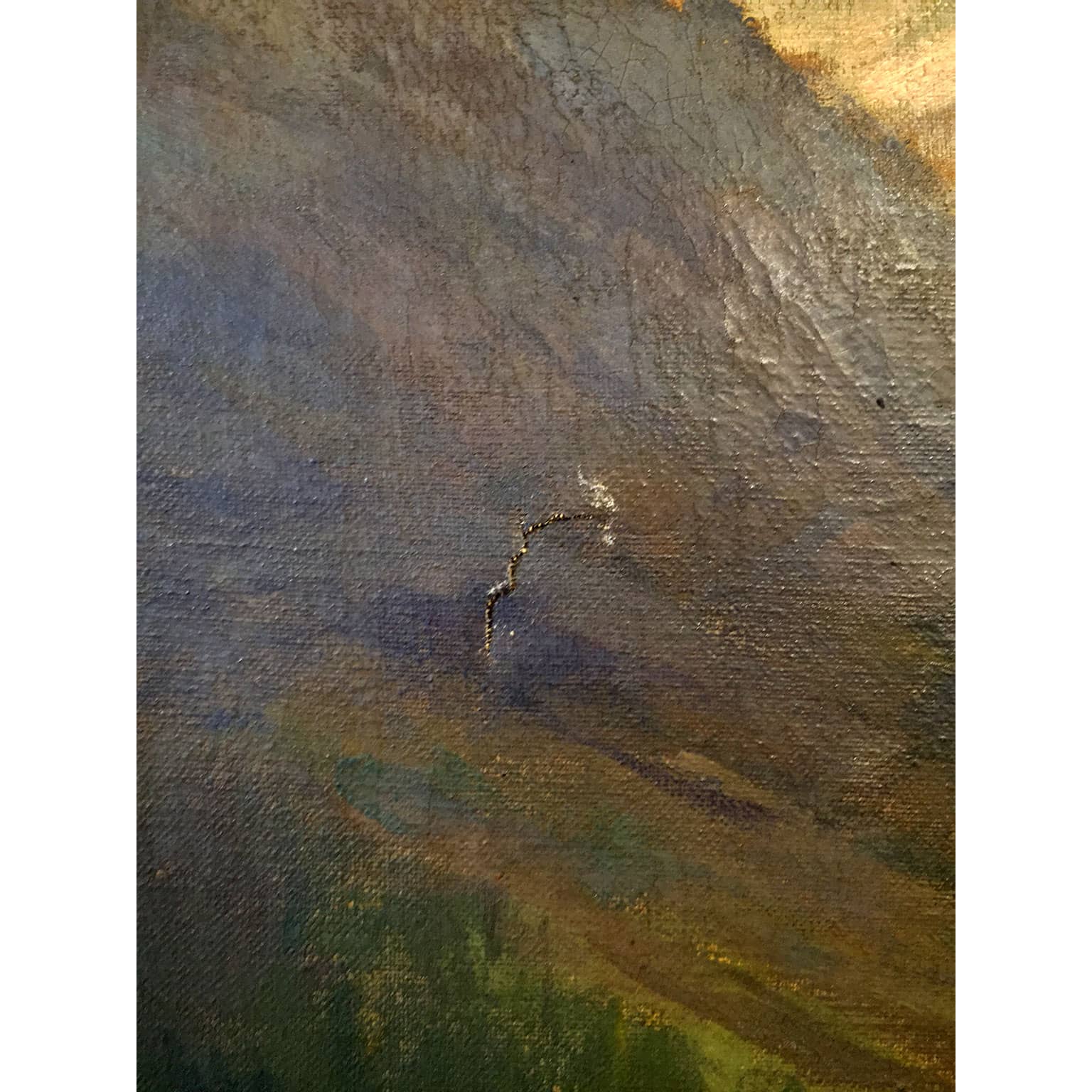 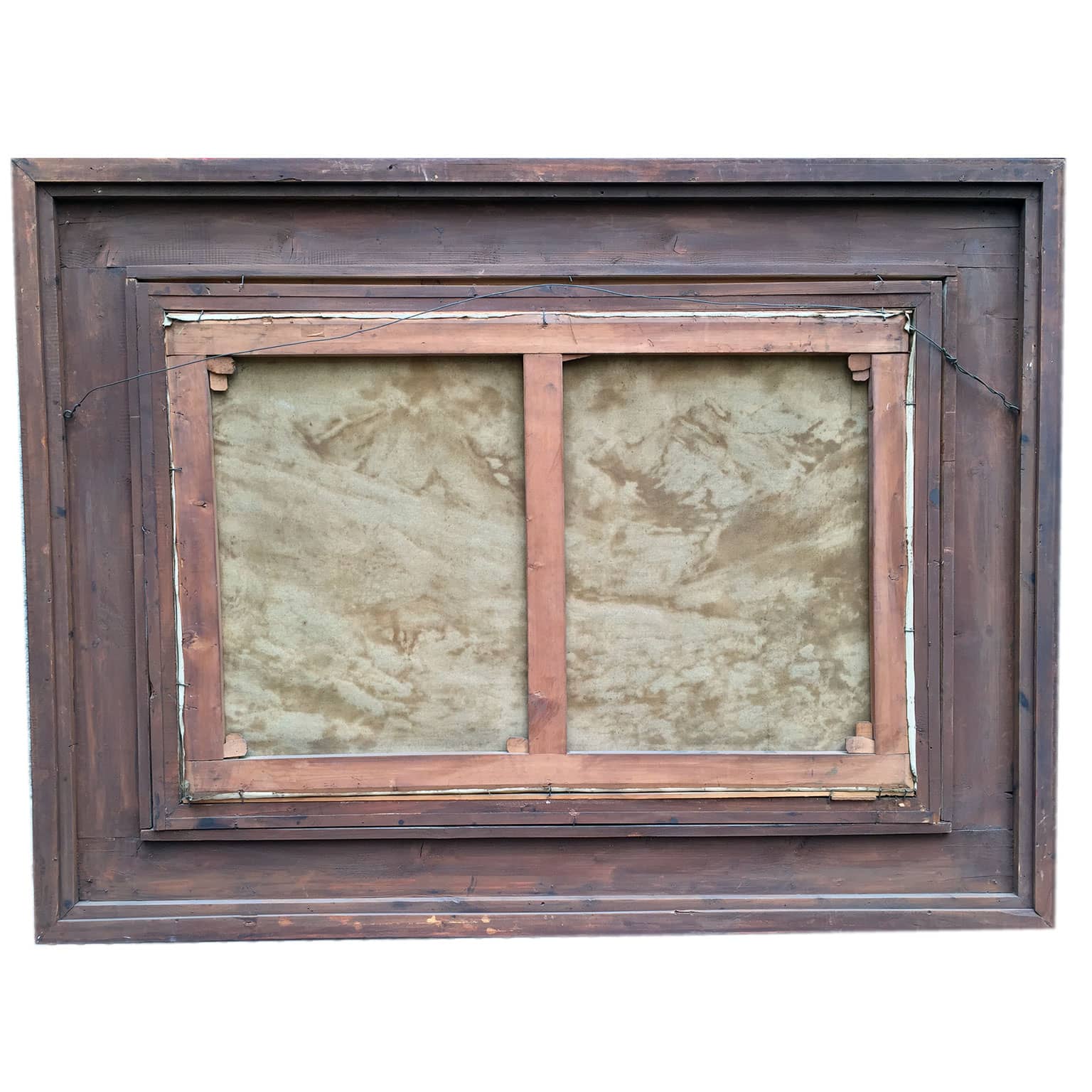 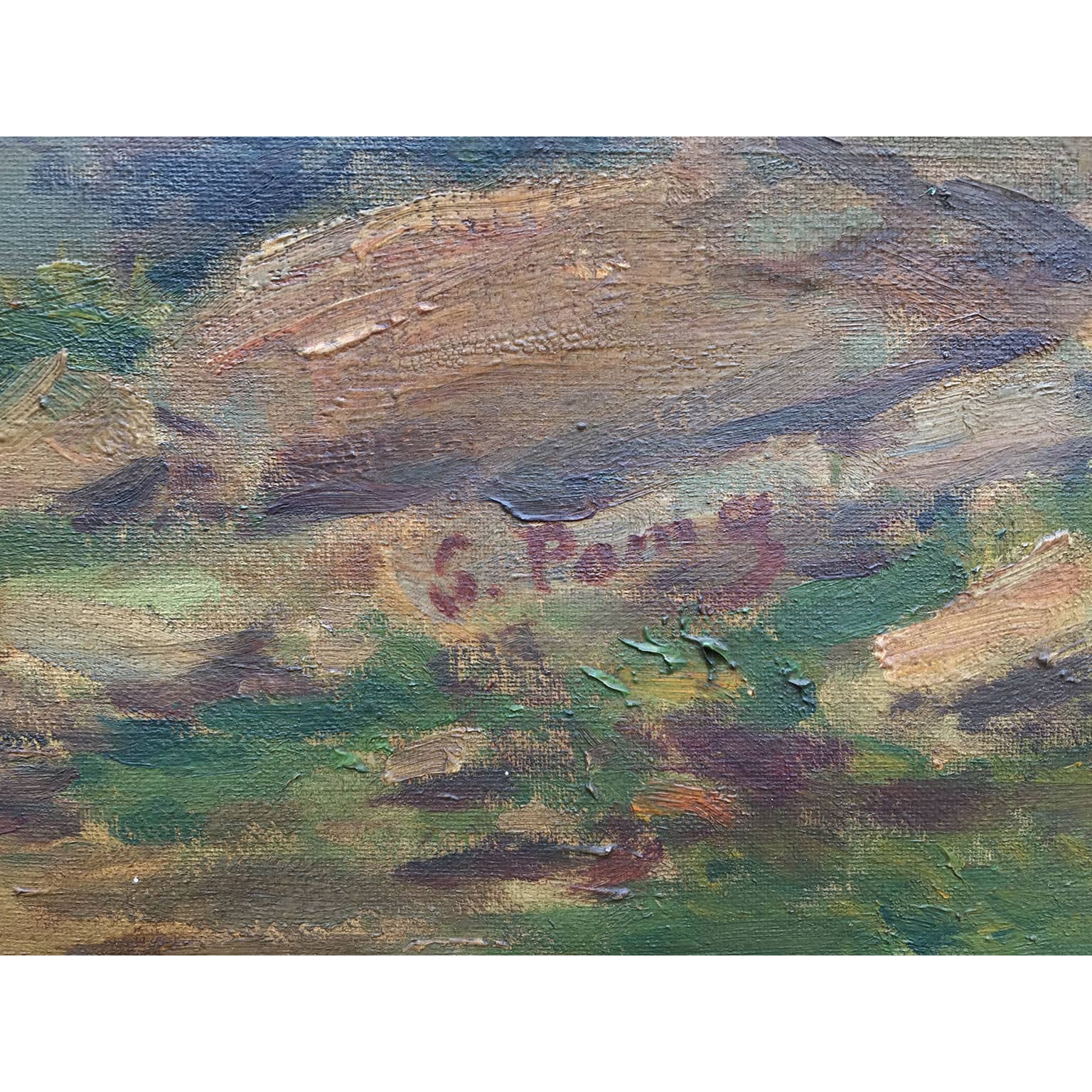 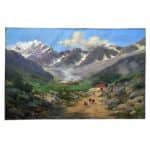 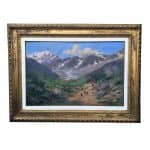 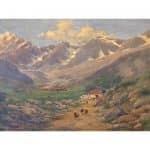 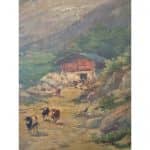 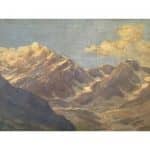 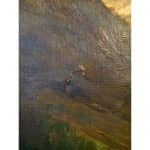 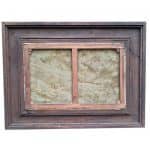 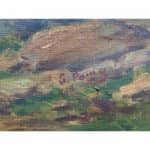 Silvio Poma,  Trescore Balneario, Bergamo, 1840 – Turate , Como, 1932
Having served as a volunteer in the second war of independence, Poma embarked on a military career but retired from the army in 1866 after contracting malaria. On his return to Milan, he worked in the studios of the soldier-painters Giovan Battista Lelli and Gerolamo Induno, his comrades in the military campaign of 1859. He made his debut at the Esposizione di Belle Arti di Brera of 1869 but received no official recognition until halfway through the following decade. A painting of a historical subject in a broad natural setting of Romantic character won the Mylius Prize